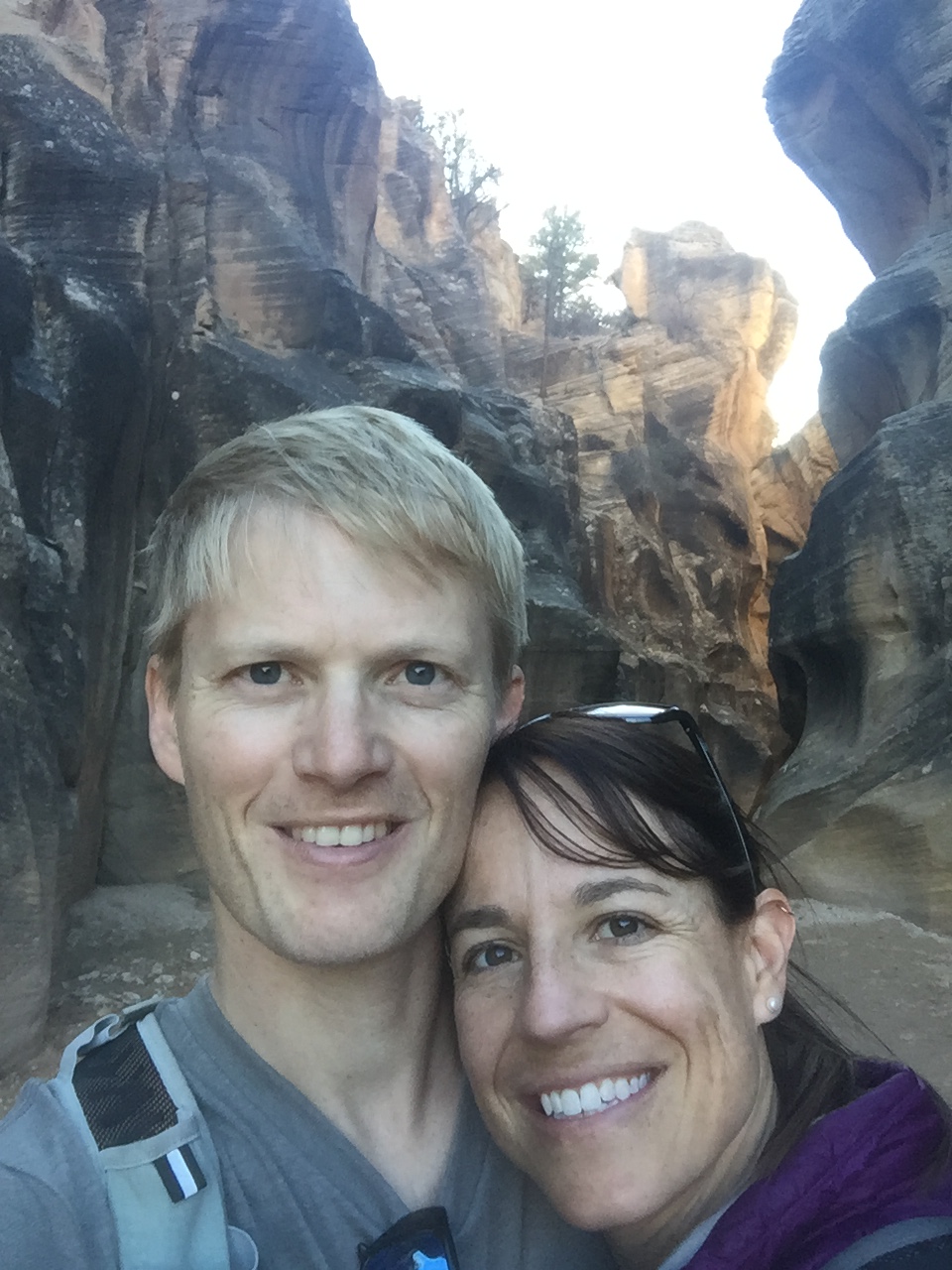 To celebrate our five years of marriage, we felt it was time to do something big—not go to Africa big (though we hope to do that someday), but more than just the usual celebration. So, a week or so ago, we visited a couple of Utah’s Big Five national parks and a famous wilderness area for five days, sans kiddo (thanks Mom!).

This trip was a much-needed adventure binge, exploring new places together in 60-degree weather. Even more than the adventures, we wanted the trip to be about things that last. And it certainly was that. I continue to be amazed at just how much God cares about marriage—that he wants the way we love each other to reflect how Christ loves people.

All in all, this was a very amazing trip. And, God willing, we hope to journey to Africa for our 10-year anniversary to see the real Big Five (again). Here’s to many more years together. 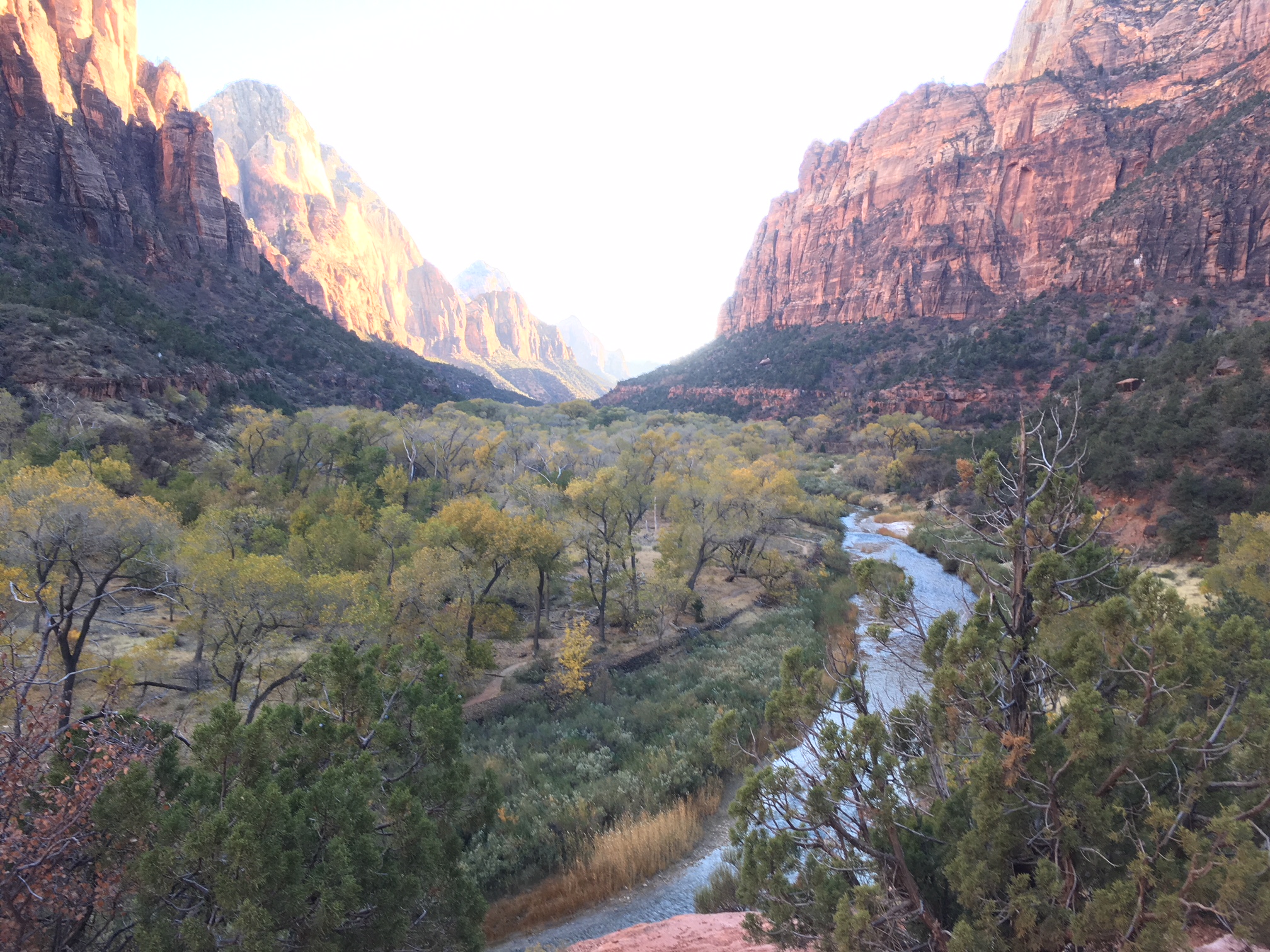 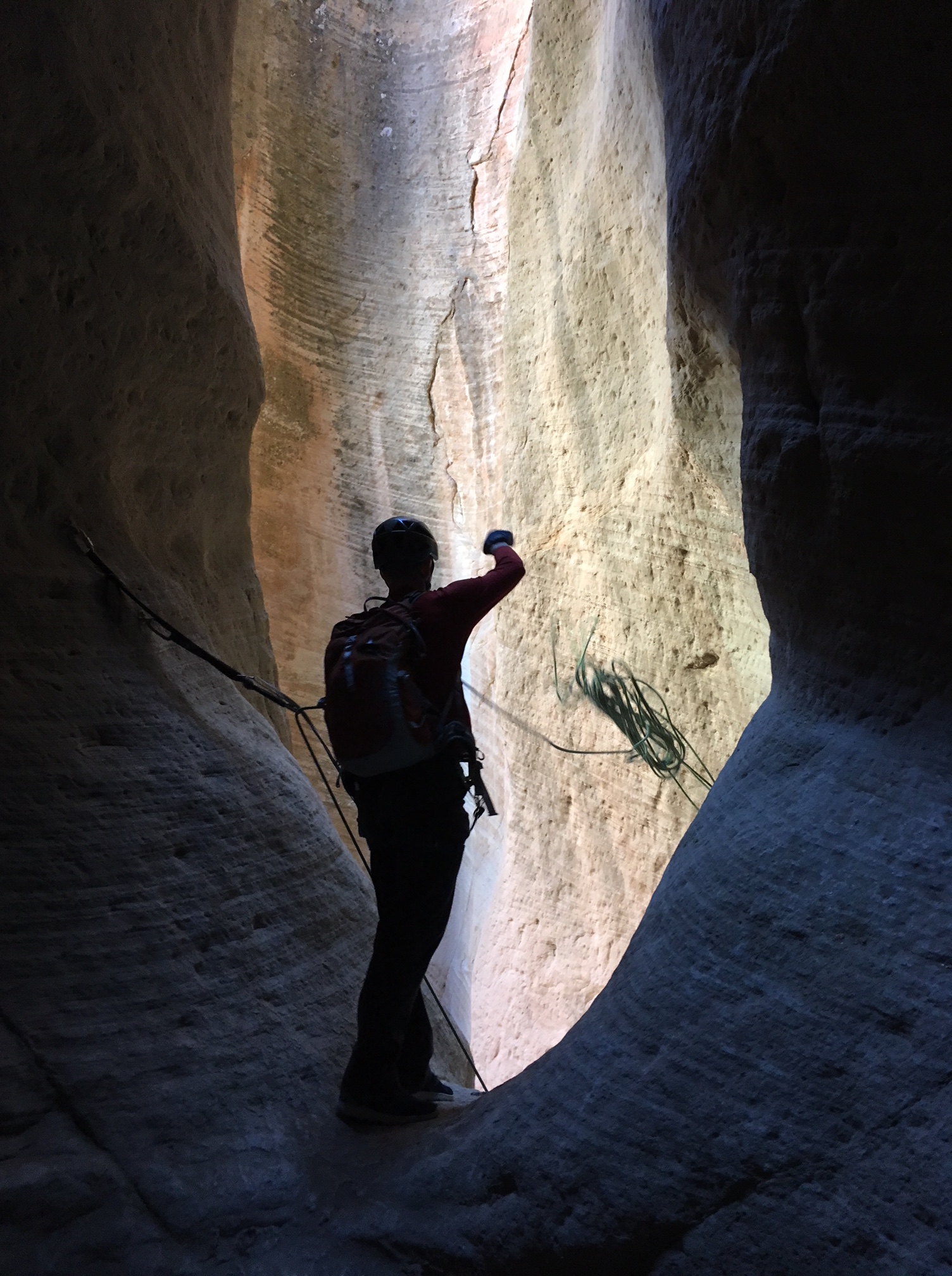 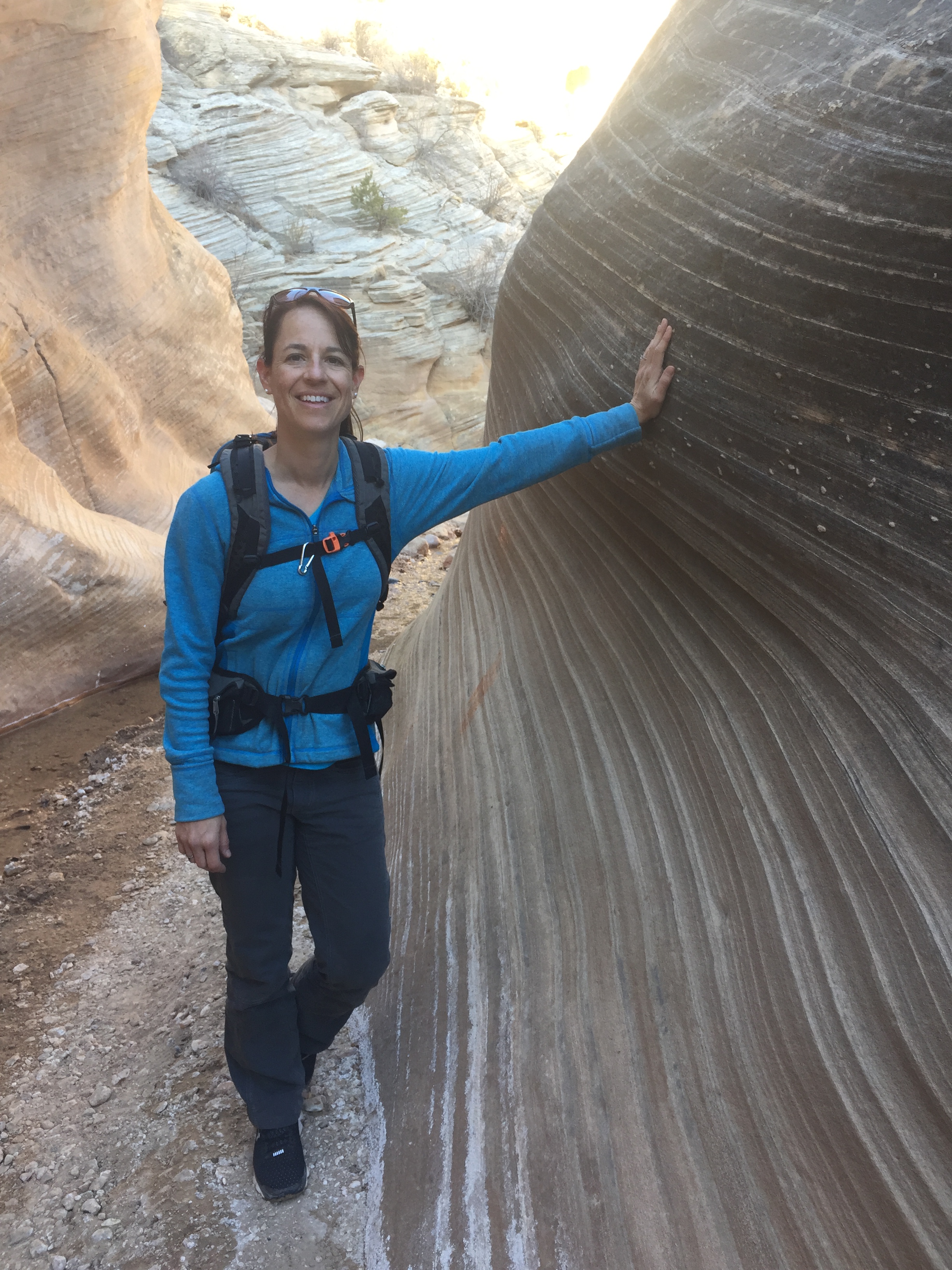 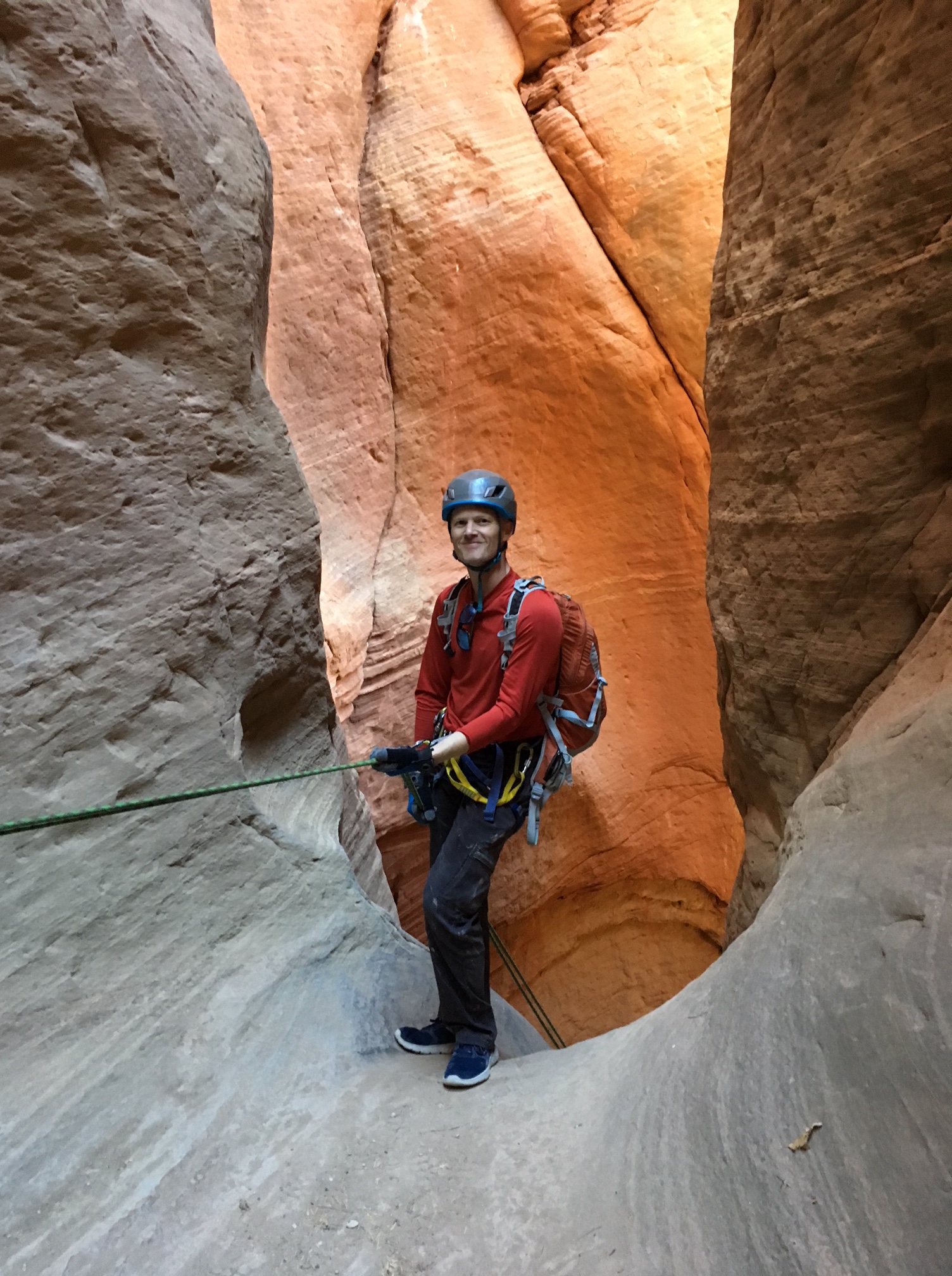 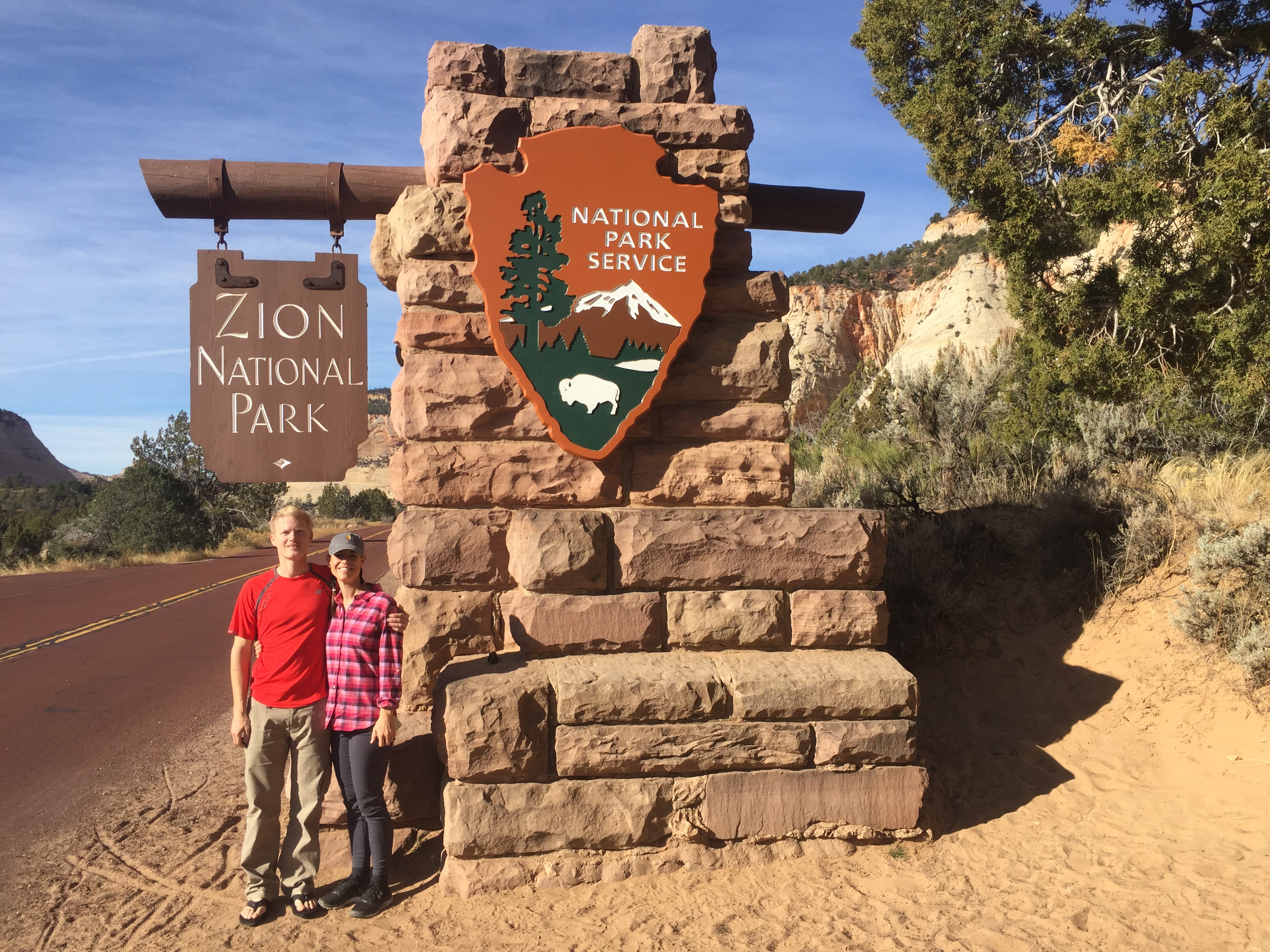 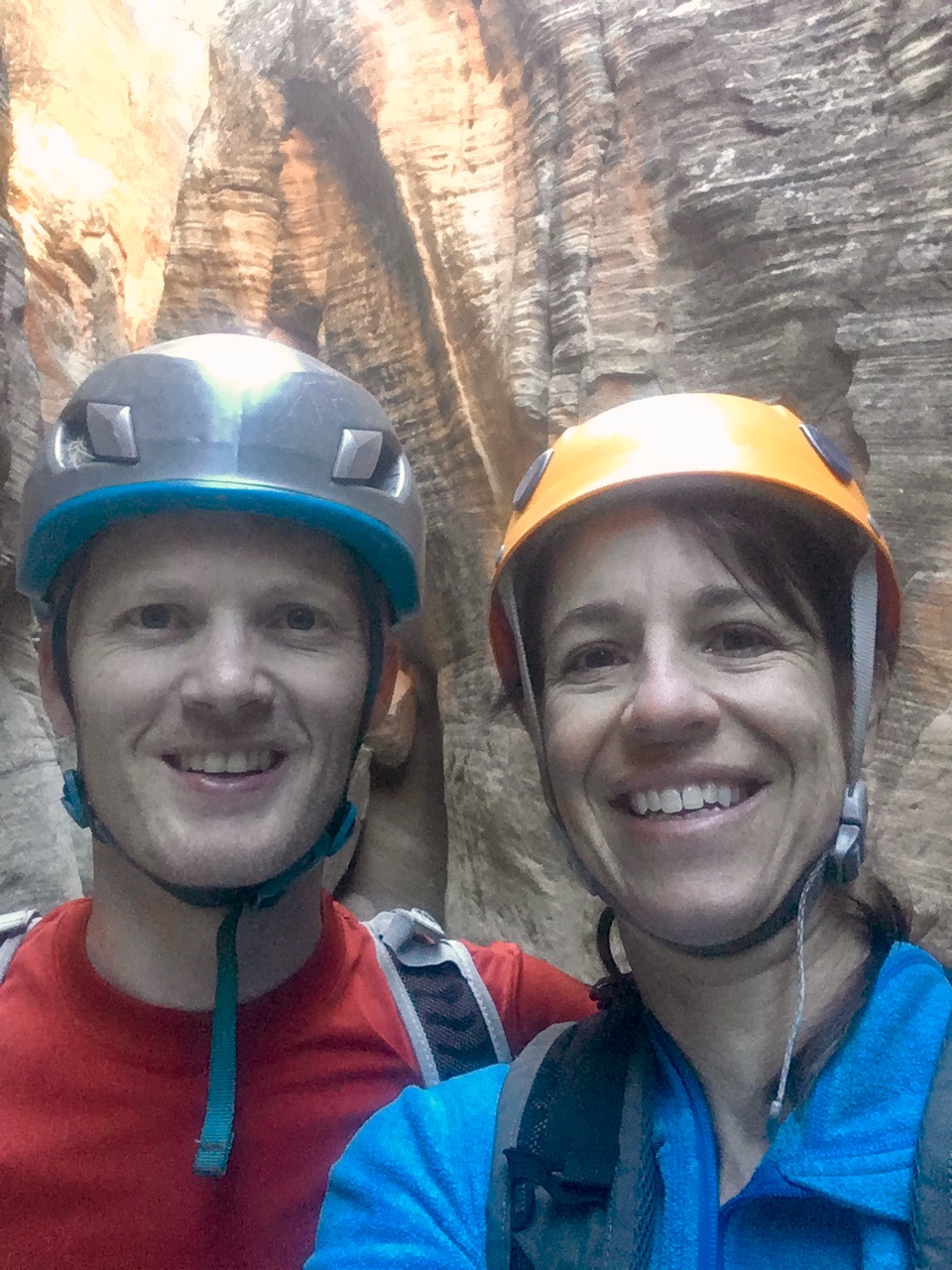 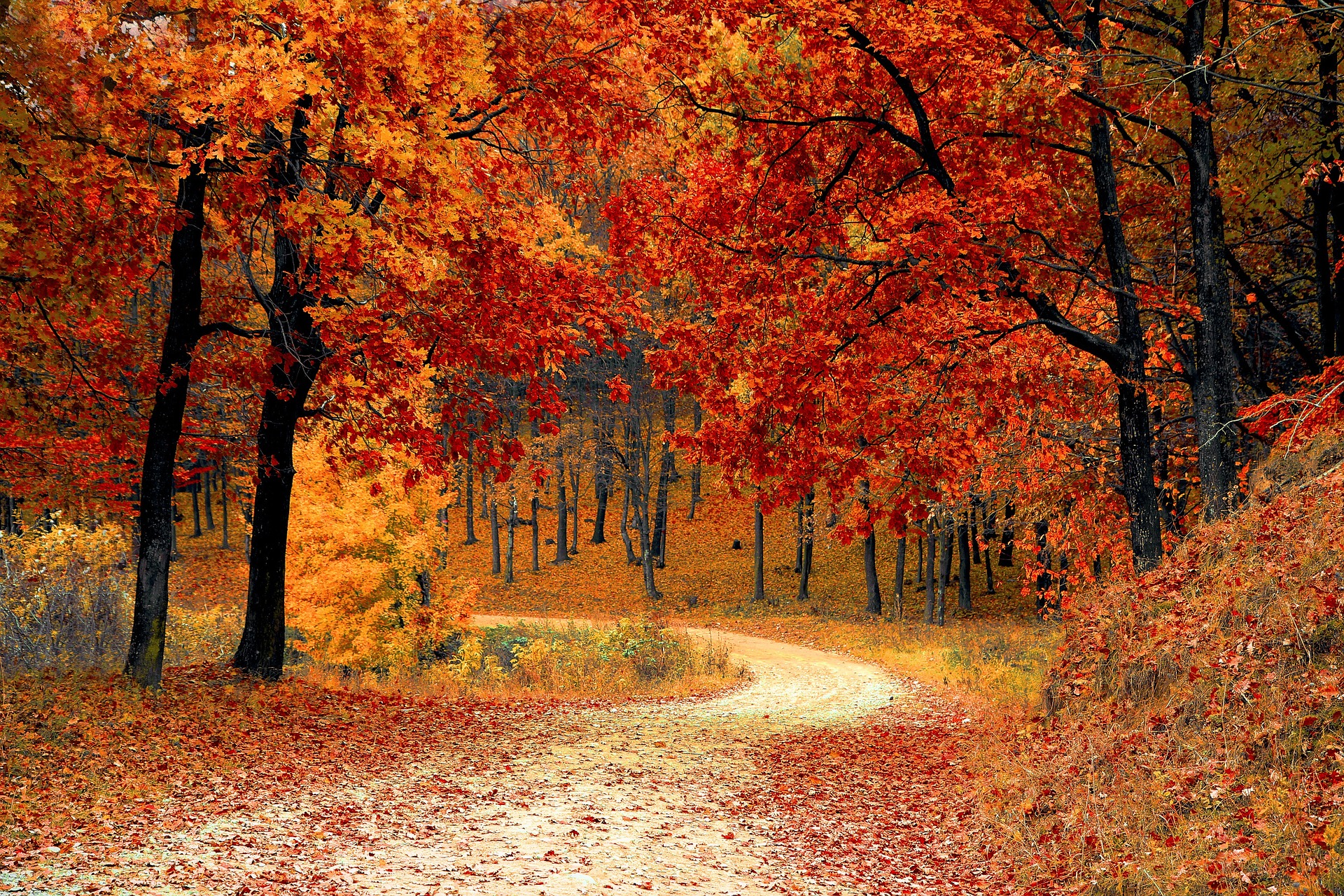 For the record, I do really like fall. A lot. Maybe a close second to summer. This autumn has been a great one for Elizabeth and I which is probably why I haven’t written in a while. Consider this a catch-up post!

In late September/early October, we celebrated my birthday the way I’ve loved to in the past—by going climbing. This year we headed to the Needles in the Black Hills. The trip was quick, less than three days with travel, but we did manage to climb three spires, including Spire Two and Moonlight Rib. I think the Needles are my new favorite climbing area. As a bonus, on the way home we also hiked in Badlands National Park. What a great birthday getaway with my love. 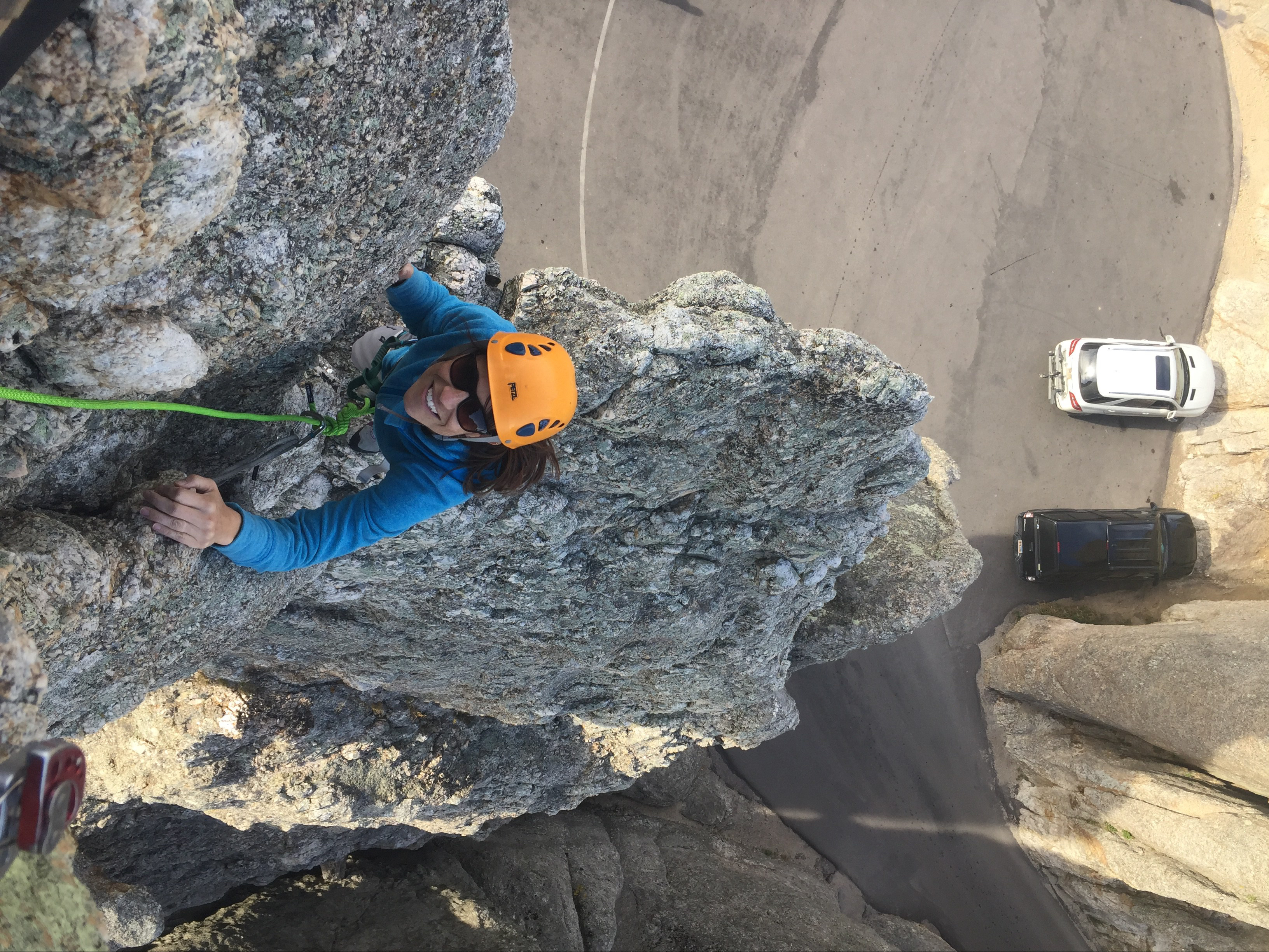 They included another story about me in the annual report for Avera, the center where I was treated at, called “Climbing the Spire of Hope,” which came out this fall. I loved the following line: “With his cancer in remission, the family is currently living life to the fullest.” You can see the full article here. While we have been calling my dramatic health reversal “remission” for quite some time—more than a half year now—it was nice to see the word in print, and have the status confirmed by one of my doctors.

My hometown has definitely changed a lot since I grew up here. Now a melting pot of cultures and ethnicities both national and international, the Sioux Falls area offers opportunities to help refugees living locally. Starting last spring, Elizabeth and I have made some new refugee friends and are enjoying getting to know them, attending their church and learning about their culture. We look forward to more ventures soon. And wow, the homemade bread from this people group melts in your mouth like freshly baked donuts. 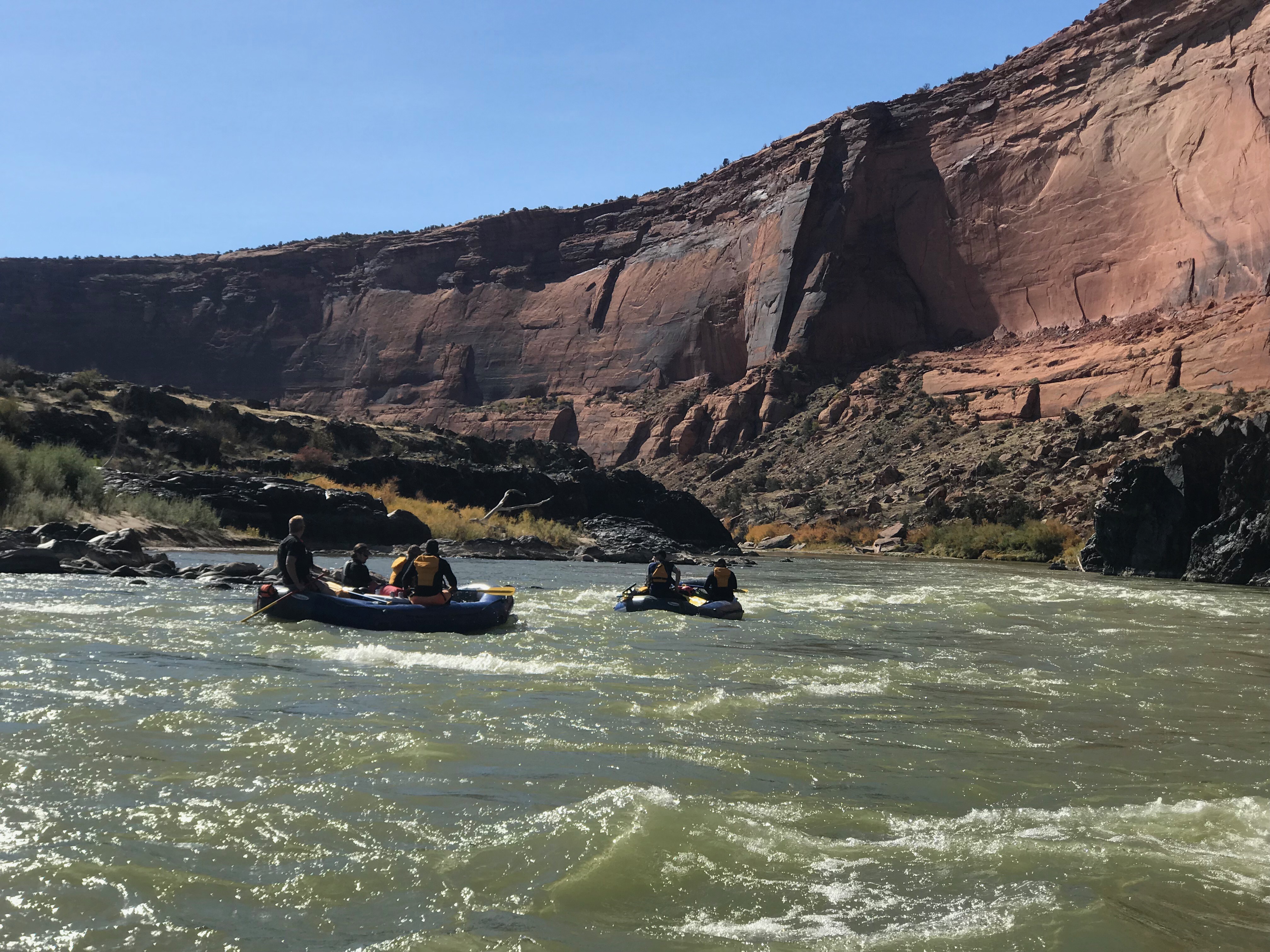 At this stage in my life, a few friends have hit the BIG 4-0. I’m still a little shy of that number, but it encroaches on me like a bulbous NFL defensive lineman with bad breath. In late October, we (myself and 8 other dudes) celebrated my buddy Adam’s big day by rafting Westwater Canyon, an 18-mile stretch of class III and IV whitewater near the Colorado/Utah border.

With highs in the 60s and sunny, the trip was as pleasant as you can imagine. The best part, other than the stellar group of guys who attended, was how a big mistake made a good trip epic. Here’s the story.

I apparently remembered the name of our campsite incorrectly. So when we arrived there only to see a sign calling it something else, we decided to press on and run the rapids, rather than risk poaching a site not our own. I wondered if we had made a terrible mistake, but soon we saw the bright side of our predicament: we could run Westwater twice. Which is a big deal because the permits are not always easy to get.

So that’s exactly what we did. We ran all 18 miles both days—getting to see the canyon and rapids not once, but twice. This was my fifth and sixth trip down Westwater respectively, but I will never forget this trip!

Oh, and if you go, make sure you lock in your campsite with laser precision. 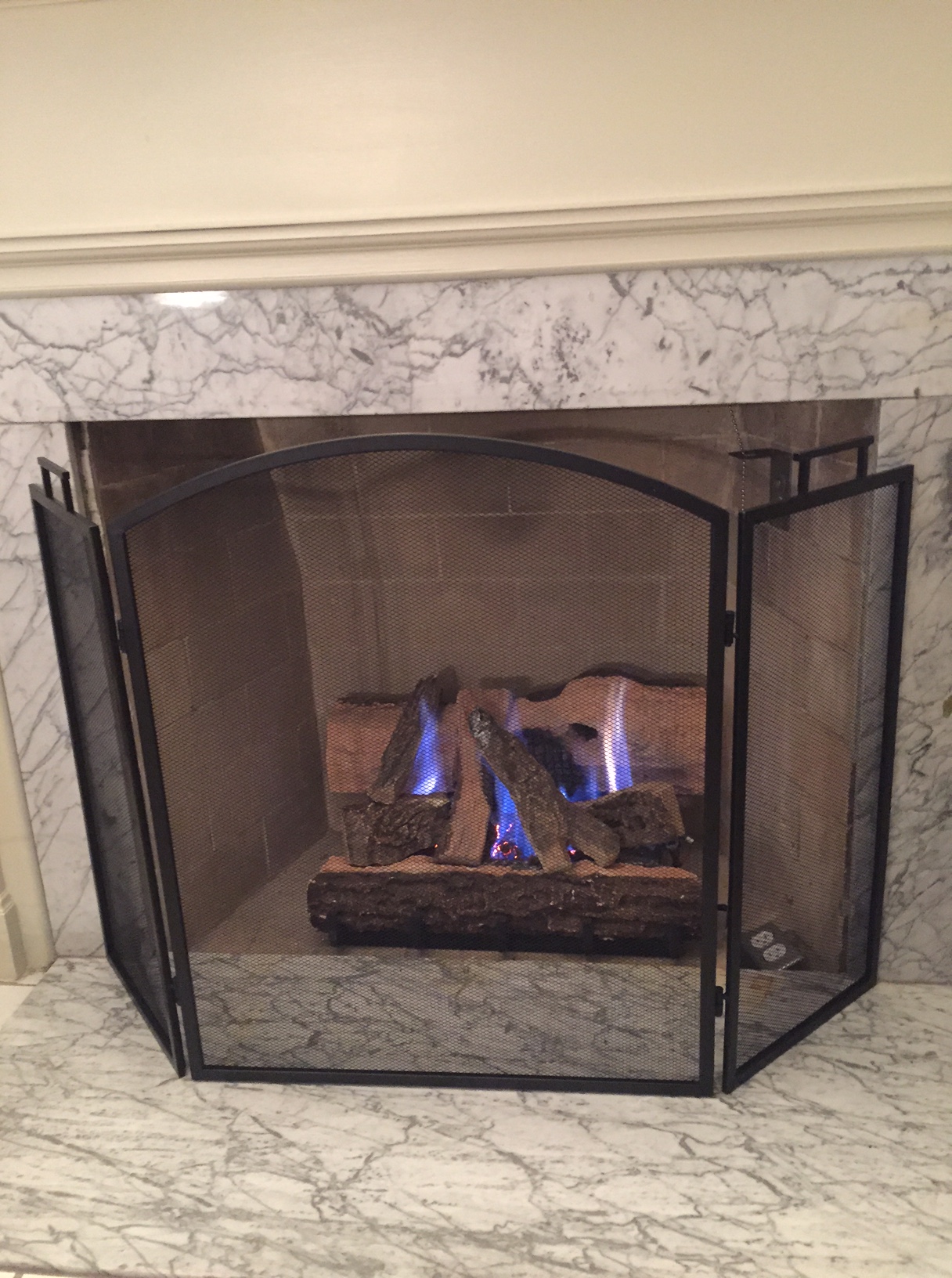 This fall we have tried to make headway on some house projects. We painted our bathroom and finished part of our bedroom. A buddy also helped me custom make an egress window cover (he actually did it all while I just watched). But the project I’m most proud of is revamping our fireplace. We yanked out the ugly insert and replaced it with a gas log, thanks to some assistance from a local expert to re-install a damper in our chimney. Viola! The magical ambience of a 1940s house that was hiding from our living room. Bring on the gray days…it will always be warm and cheery in the Lawrence house.

Next project: revamping the green house.

All in all, it’s been a great fall. So, make some more cider and maybe carve that leftover pumpkin. But don’t expect me to rake any more leaves. I’m done 🙂 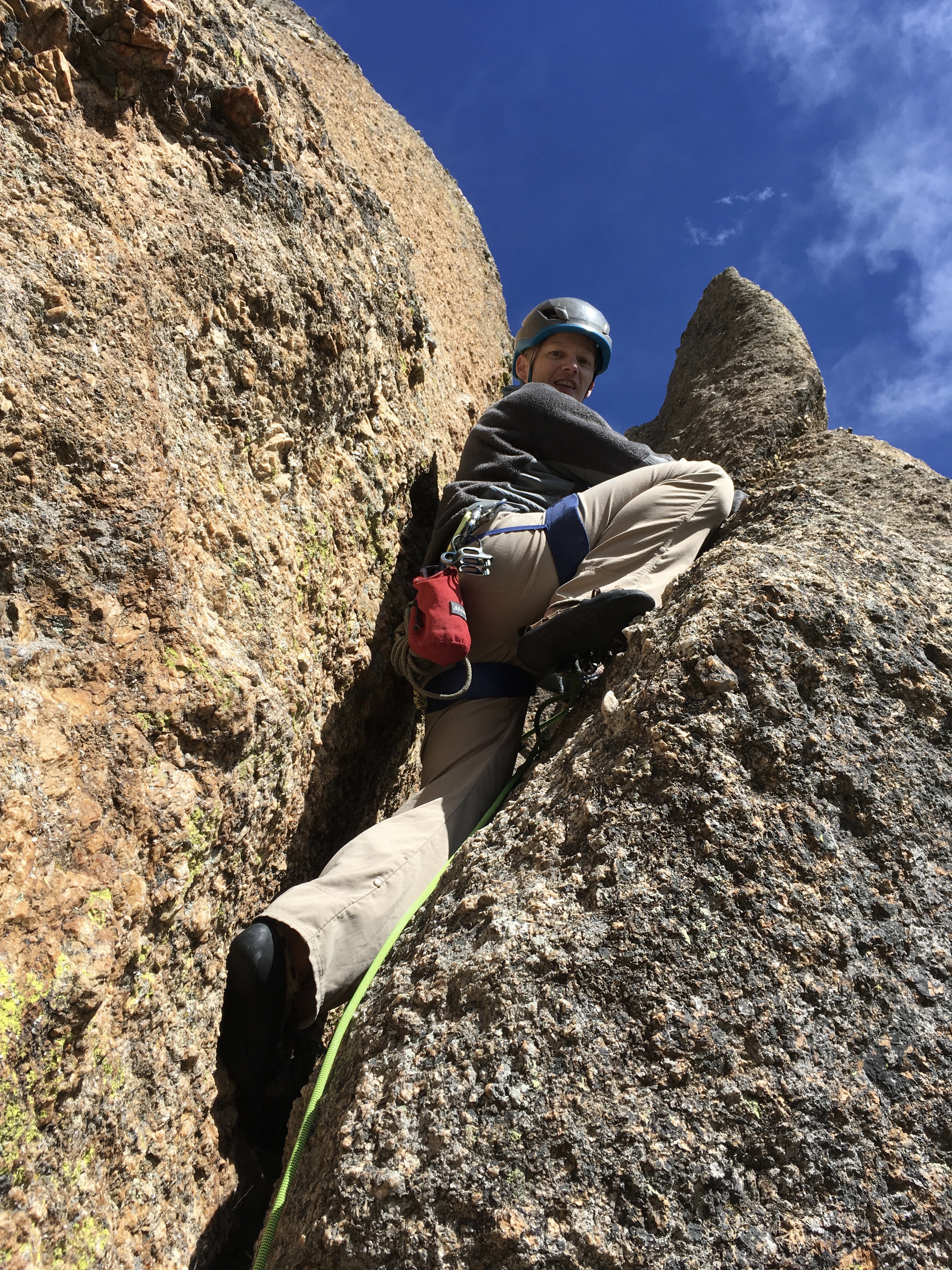 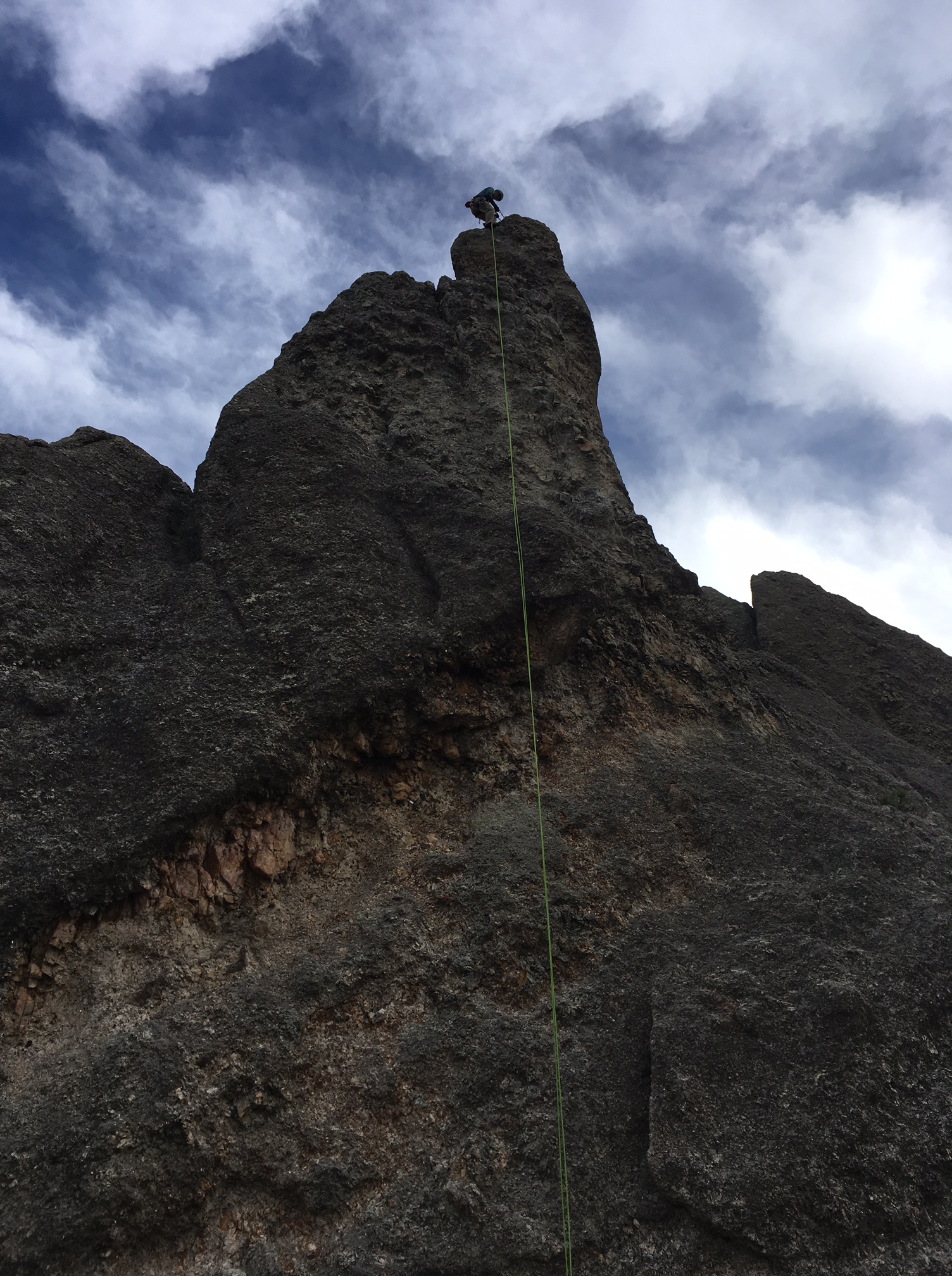