I have no intention of hanging up my skis early this year. I have made that mistake before, only to hear of the excellent ski days in April, May and June. Not this year. Since this blog has been in the works for a few months, I wanted to post a few highlights of my year thus far.

Some turns at Berthoud Pass in January. 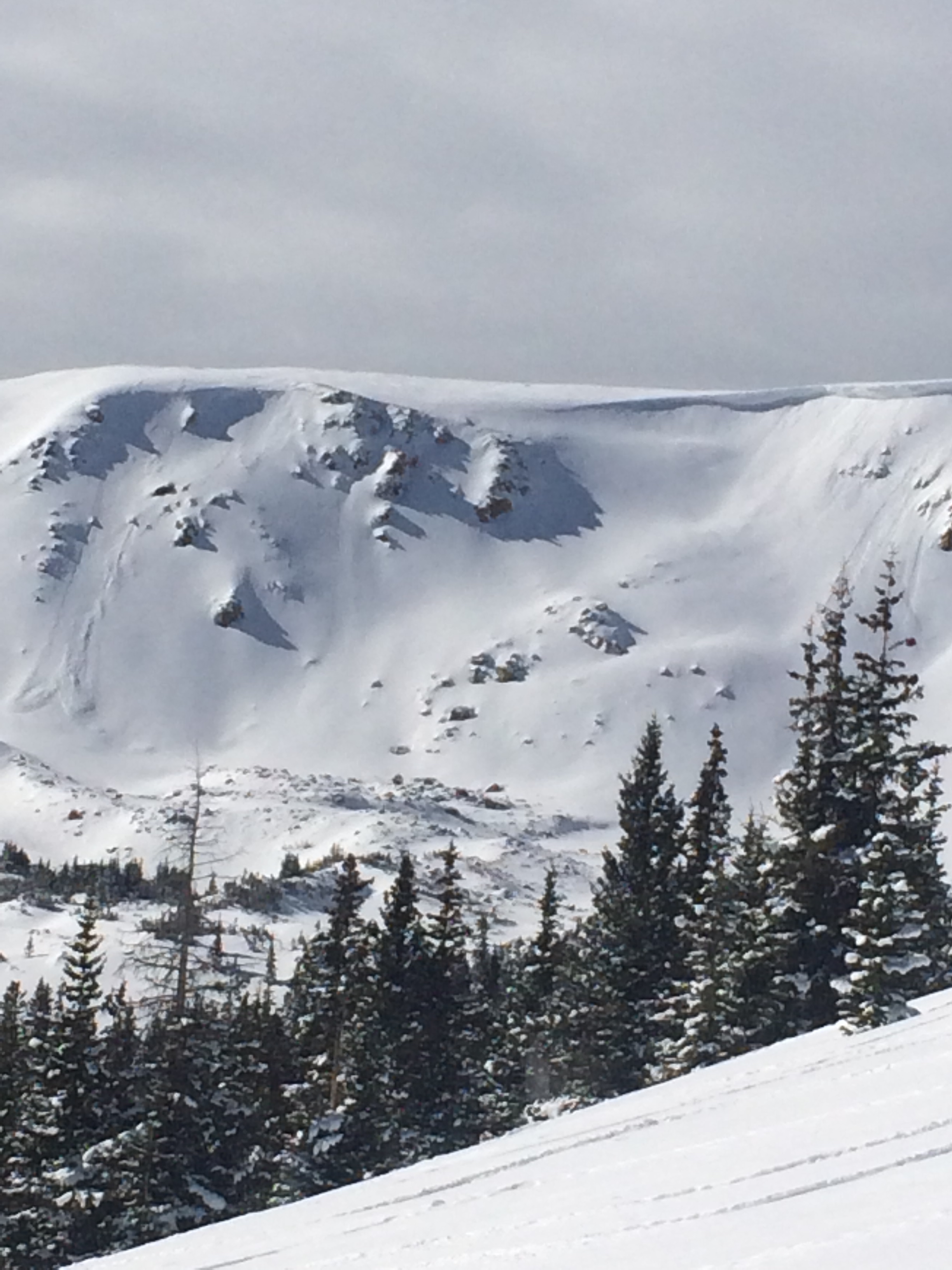 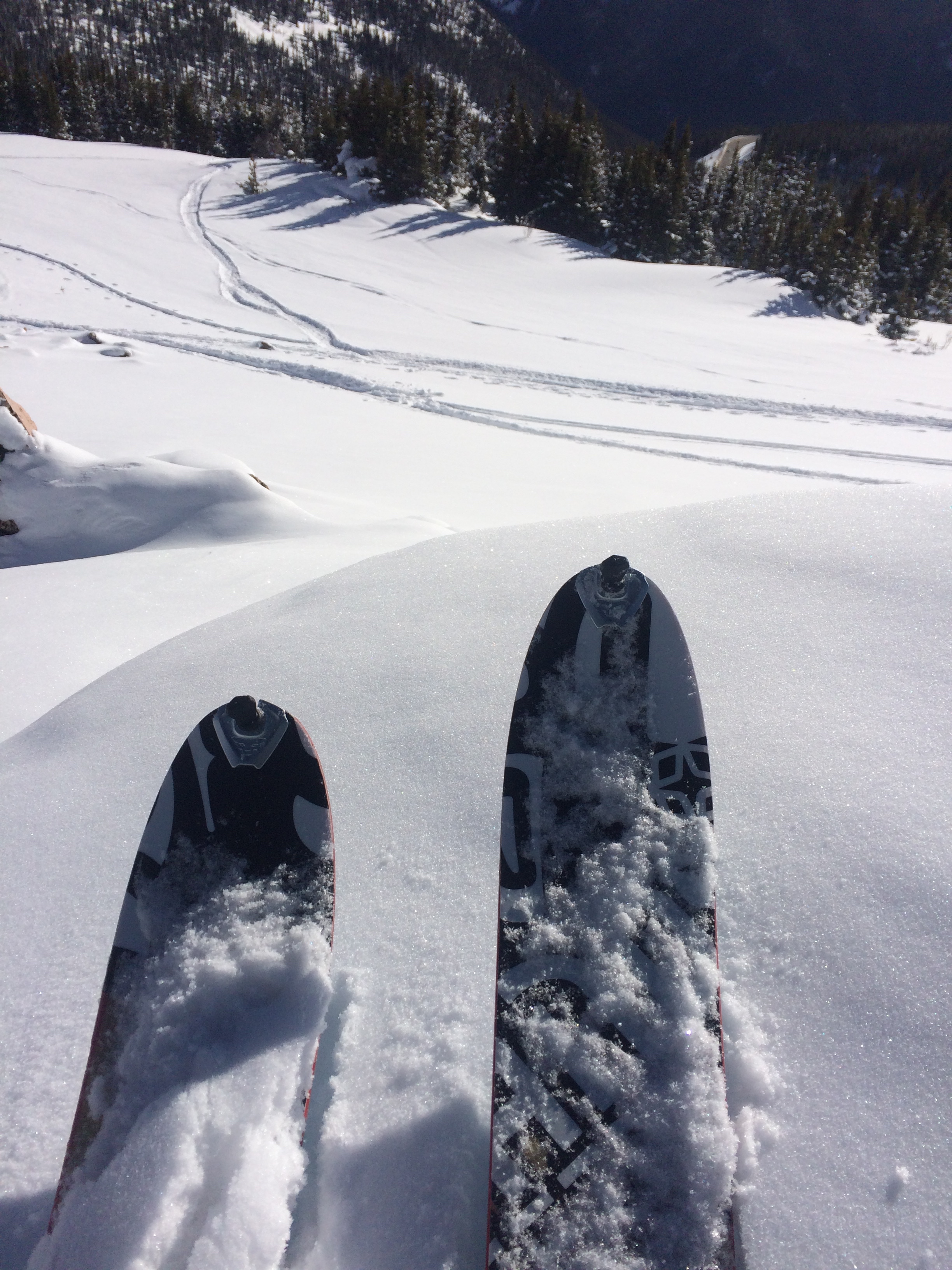 An ill-fated attempt at Grays and Torreys in February…We made it within 400 feet of the summit, but the winds began gusting to more than 100 mph and we decided to pull the plug and get the heck out of there! It was utter survival of the wind chills—notice my sheik look (in the middle). We were hoping to ski the Dead Dog Couloir if conditions looked good, but we didn’t even get up there to see it. 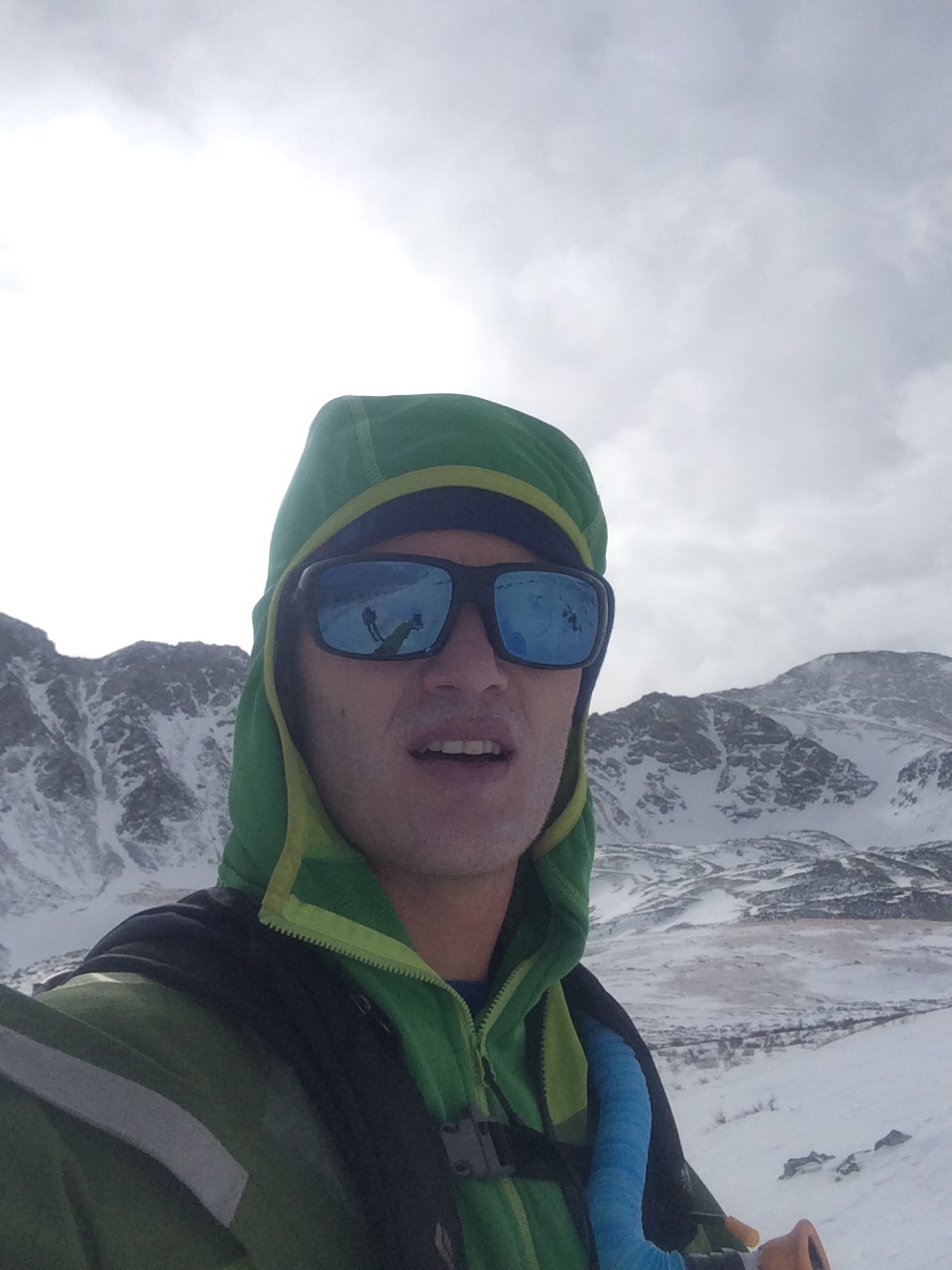 Some tight tree skiing near Eldora town trailhead in late February produced some of the deepest and best powder of season. Even the gusty winds weren’t an issue that day. The only problem was skiing fast in really, really tight trees! As one commenter on my Facebook post eloquently put it: “ski real good or eat wood.” 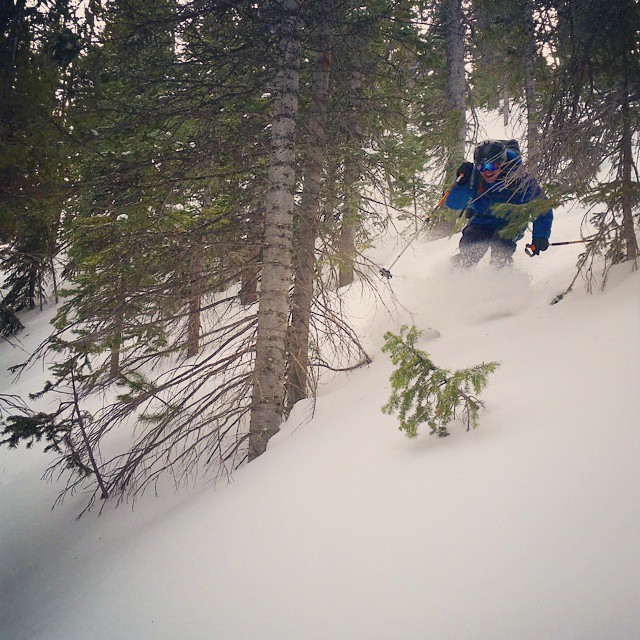 Some great turns at Moffet Tunnel area in March. 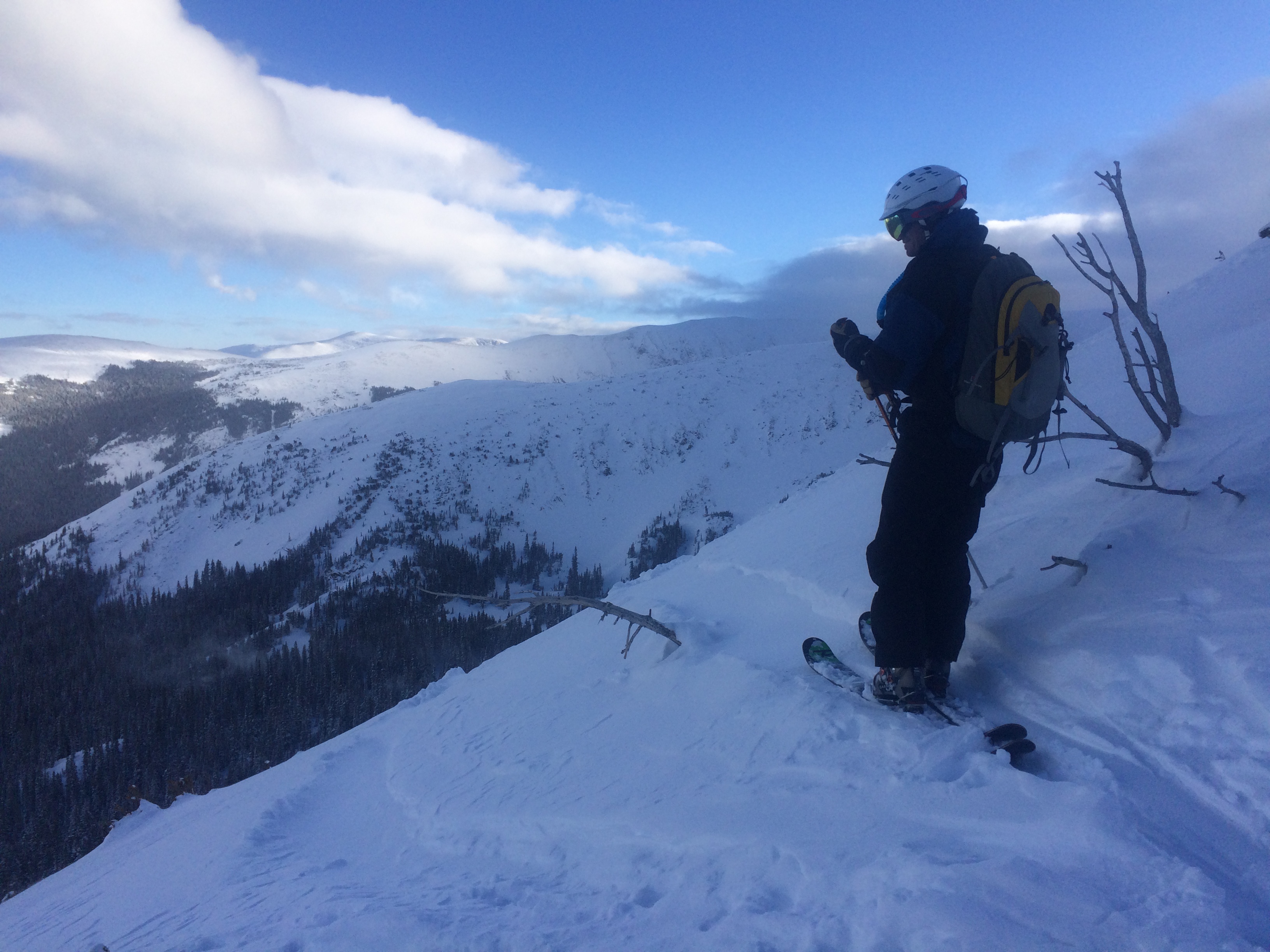 There were some pretty dismally dry days in RMNP this winter, but things did get better. 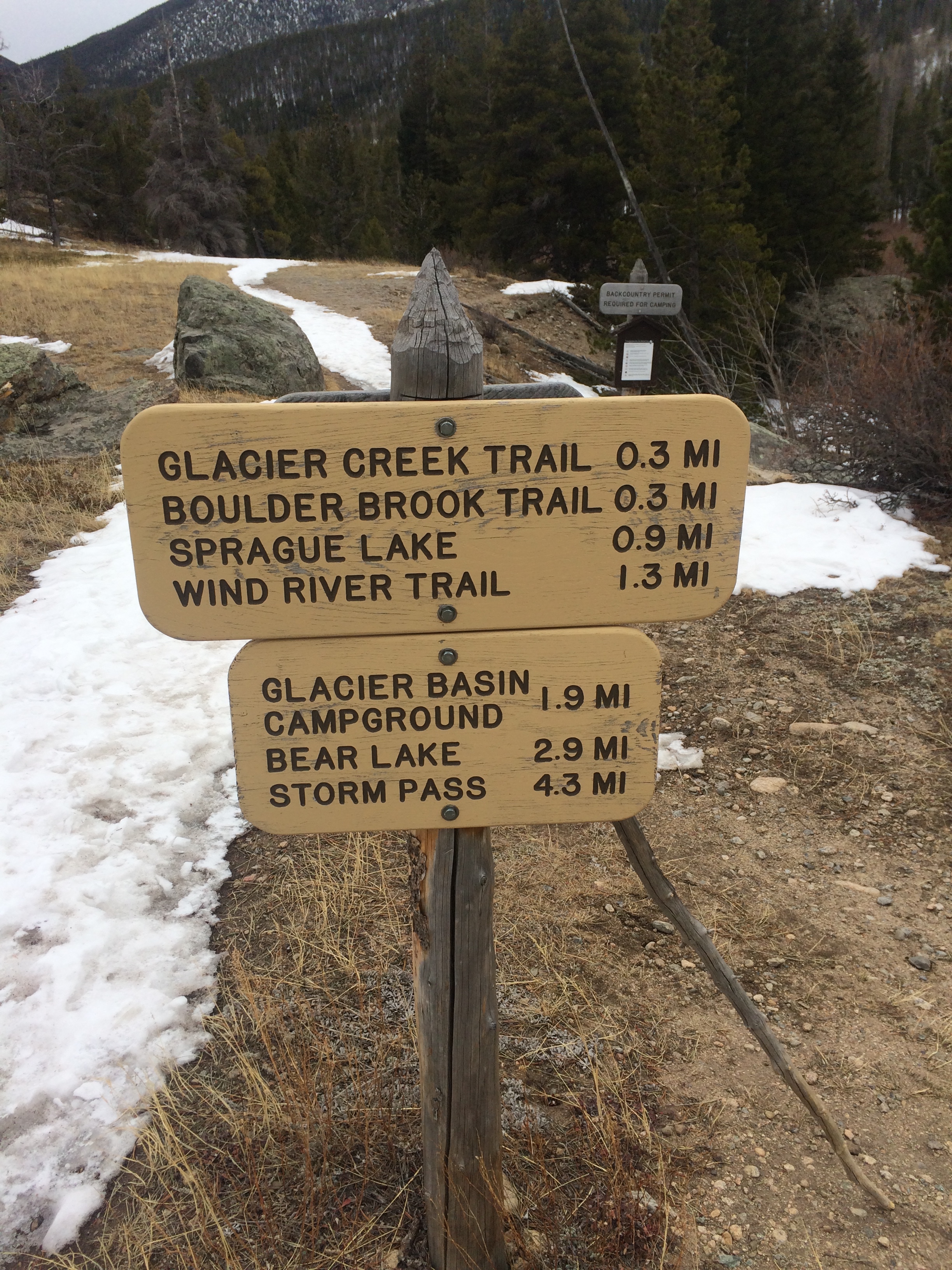 When it did improve, I enjoyed some great turns on Dragon’s Tail Couloir and also Dream Chutes. 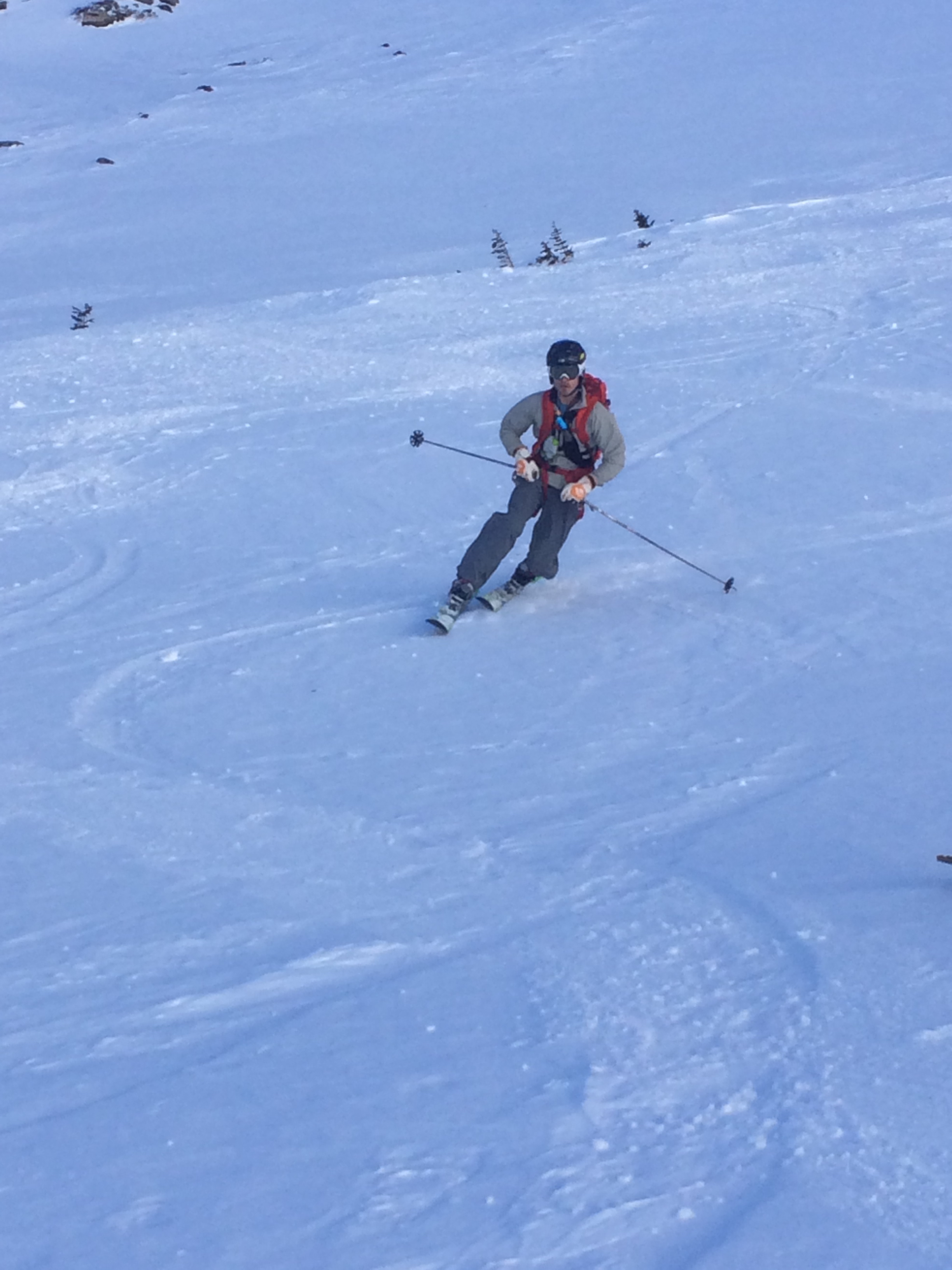 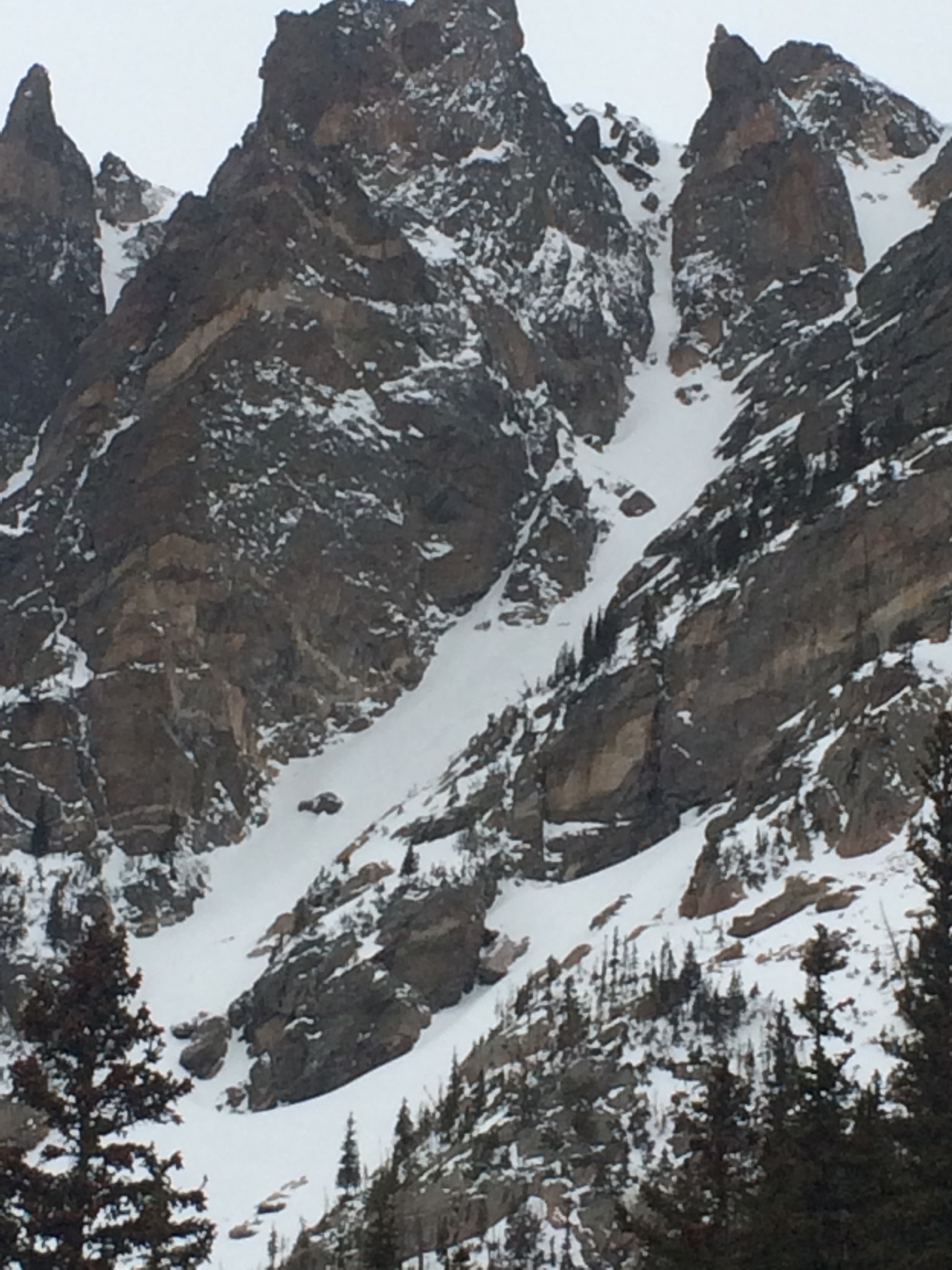 Last but not least was one of my favorite go-to ski spot only 40 minutes from my house. 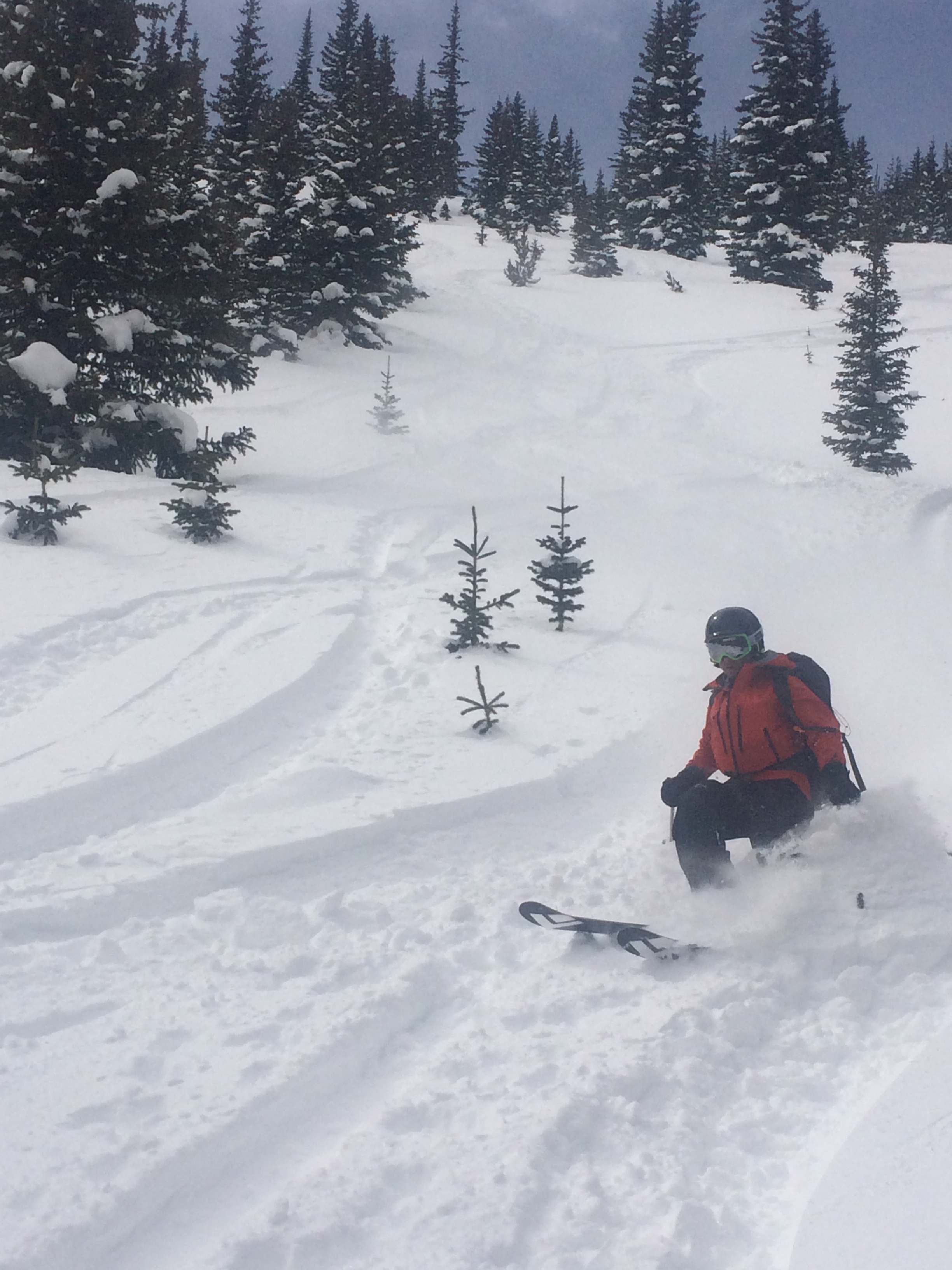