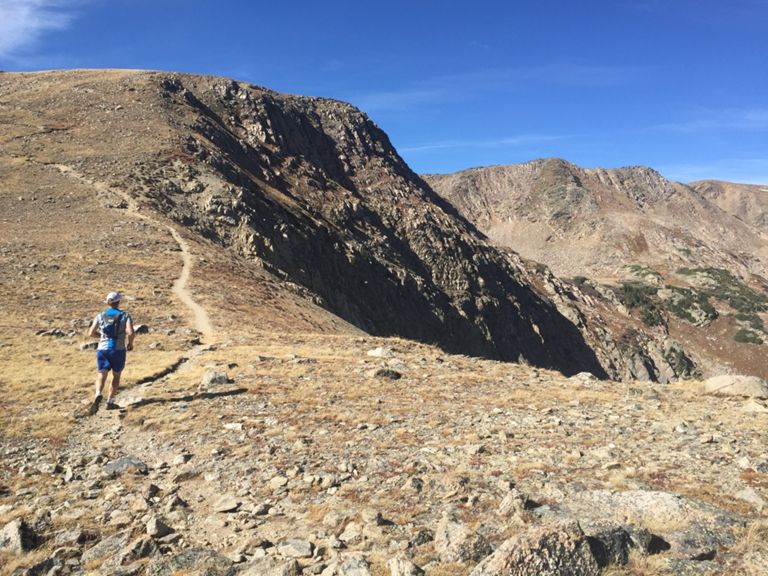 When I think of the name High Lonesome, images of cowboys and the southwest come to mind. I also learned that is an epic trail run near Nederland, Colorado, and my buddy and I gave it a go recently.

I heard about this 16-mile run last summer, and that it is the kind that often inspires one to get much more involved in mountain running. In fact, Trail Run Project (similar to Mountain Project, but for runners), rates it the #4 best trail run in Colorado. That’s saying something, considering the depth of stellar trails in the state. 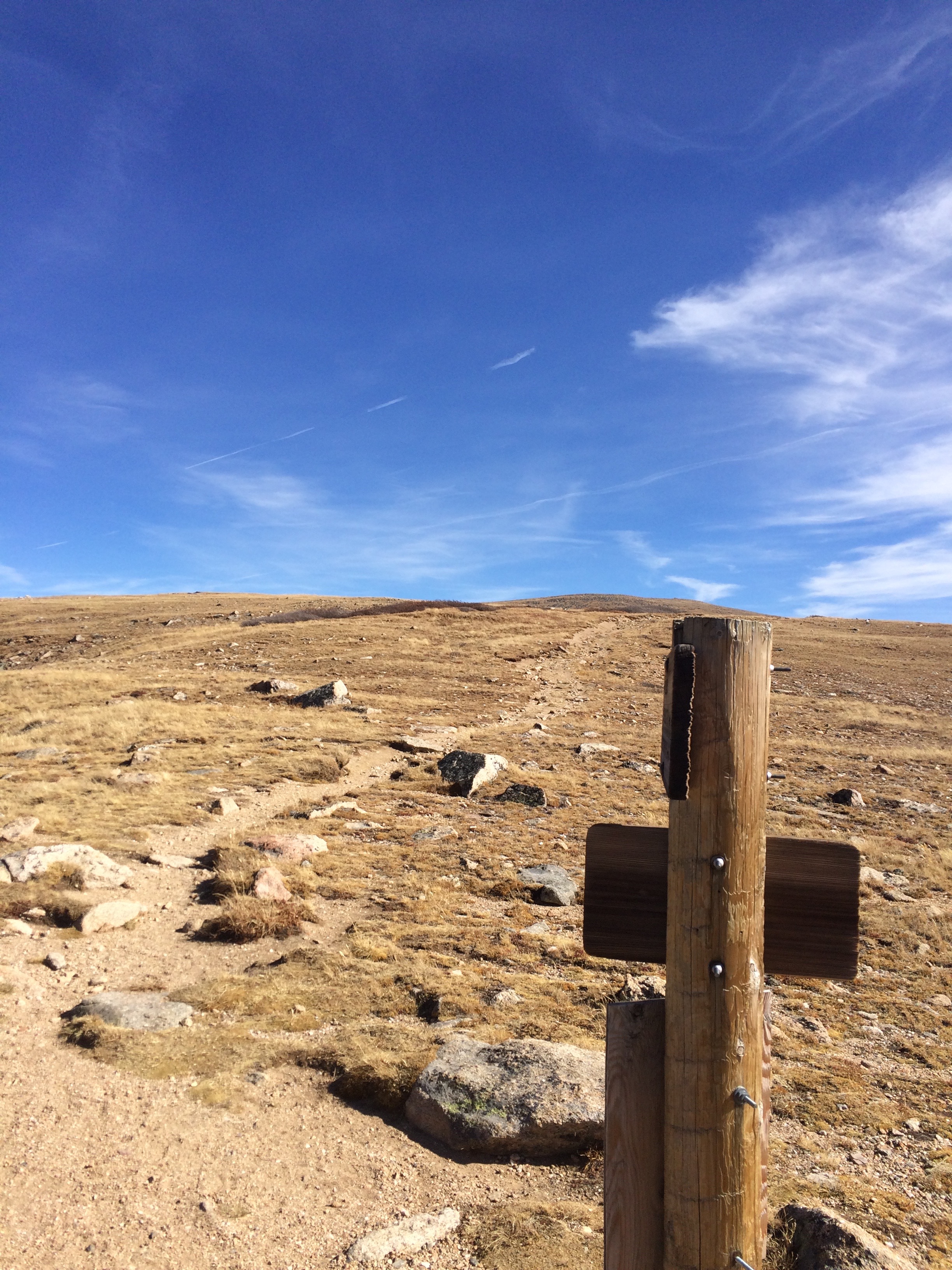 I originally heard this run called Devil’s Thumb Loop, though I much prefer the latter name, which conjures a rugged and intrepid landscape with maybe even a few tumbleweeds. It turns out, there actually is a “High Lonesome” Western movie from the 1950s, though it has nothing to do with mountain running (watch it here).

It was almost the trail run that did not happen. Discussing our options that late morning, Kelly and I considered climbing in Eldorado Canyon (a deceptively hard traversing trad route called Rosy Crucifixion). Instead we opted for the long, scenic trail run. Scary sandbag in Eldo, next time.

We set off from the Hessie Trailhead around high noon, and I felt like we needed a branding iron to round up all of the stray Boulderite hikers out for an afternoon stroll. But the crowds soon thinned out once we continued for a few miles in the trees. The weather was fantastic, with mild/medium winds and sun and temperatures in the 60s.

We took the first several miles pretty slow, which I was thankful for. I ascended the Incline in Colorado Springs the day before after attending a work conference, and I was feeling a little sluggish.

After a few more miles, we ran above treeline. After 5.5 miles, we approached King Lake, a turqoise-colored body of water, with some rolling mountains as a backdrop. We kept climbing and eventually ascended to High Lonesome trail, which traverses a 2.5 mile open expanse on the ridgeline of the peaks. From here, we could see great views of Winter Park as we were on top of the Continental Divide.

The loop climbs steadily but never a crazy amount: 3,353 feet of elevation gain total. That was a bonus for someone who hasn’t spent much time running in the mountains lately. P.S. For me trail “running” in the mountains often involves a fair amount of brisk walking.

After the traverse, we kept running and dropping gels and until we hit the turn off for Devil’s Thumb Trail. Then we started ascending to another lake, where we saw the large rock band indicating the thumb namesake. Pretty cool looking rock actually. 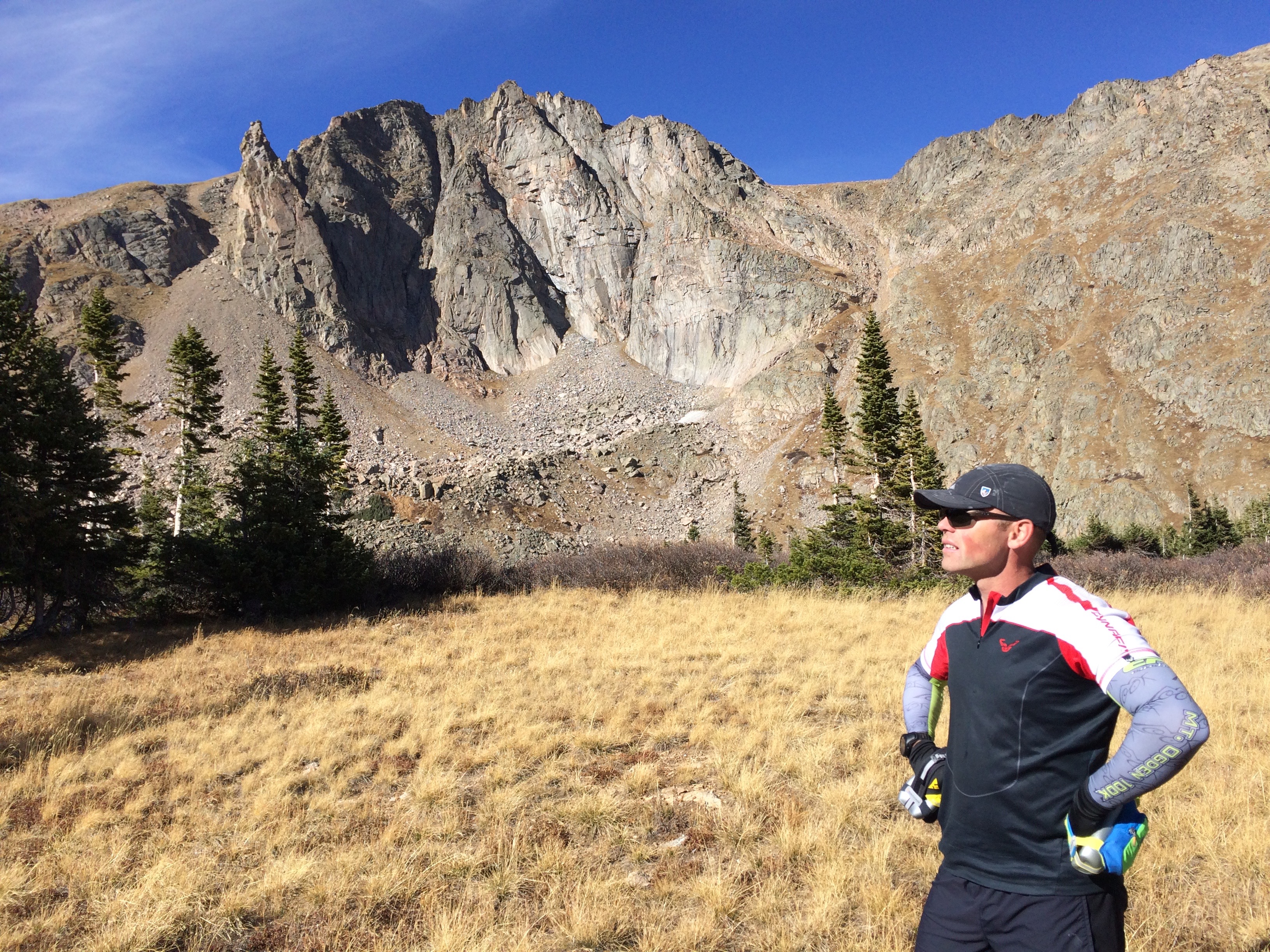 We kept descending into the meadows, hardly seeing many people. This is the point where the run starts to feel LONG. The last 2-3 miles always seems to take forever, even it was just a 6 mile run. After enduring the closing miles, and made it back to the car without much ado, in about 4.5 hours.

This was a great foray into mountain running for me, especially with my sights set on the upcoming skimo season. On that subject, I was able to pick up a light pair of PDG skis, at a fraction of the price of new gear from a local sale (thanks Wes). I look forward to breaking them out soon. 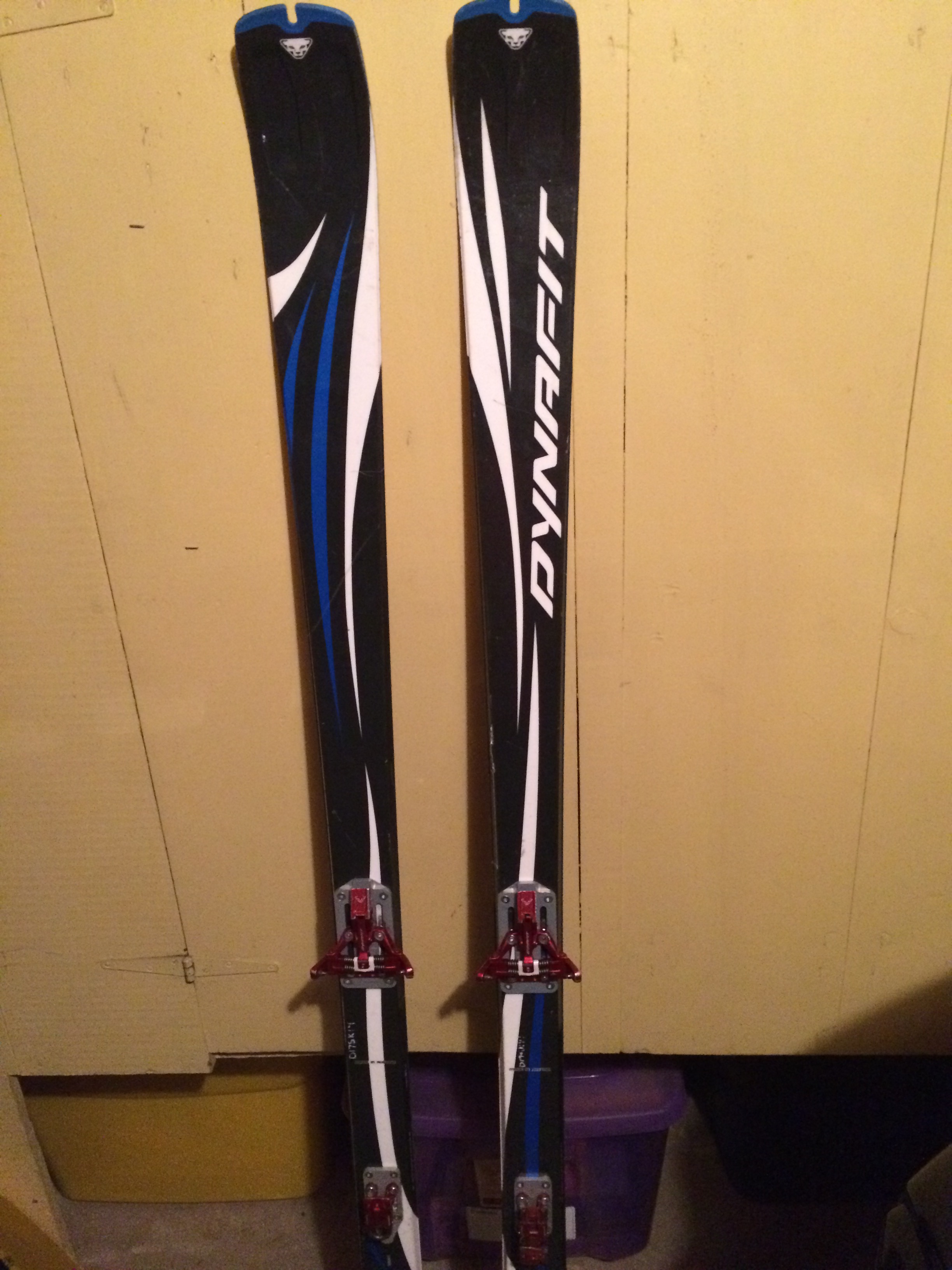 Here’s to more mountain running until the snow flies.