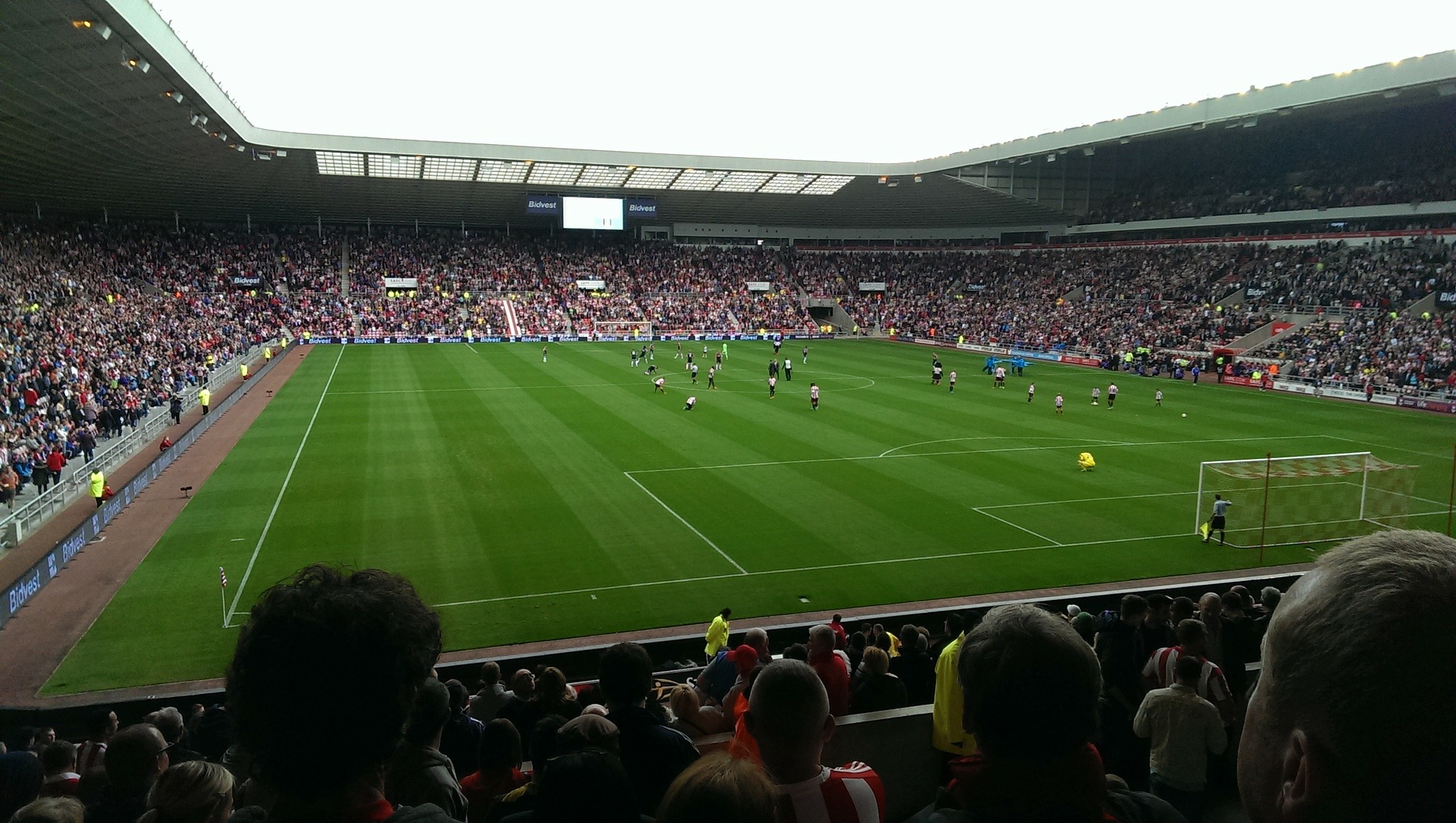 Call me a fringe fan, but I love watching soccer…er football. I discovered, quite by accident, that the Copa America Tournament would be taking place this June, with every game on U.S. soil. The tournament, which is older than the World Cup, features 16 teams from South, Central and North America. I was in a doctor’s office waiting room, when I saw the cover of Sports Illustrated featuring Argentina’s Lionel Messi, arguably one of the best players in the world.

How the heck did I not hear about this tournament? I thought. But such is life in a country that doesn’t care much about soccer. The reason I love watching this sport comes down to several reasons, though the following is not an exhaustive list.

While the tournament didn’t start off so well for the U.S. Men’s Team (they lost 2-0 to Columbia), they have bounced back and won the last 3 games, and also their bracket, and are currently in the semi-finals game, essentially the Final Four of the tourney.

This has proved an excellent diversion for me the past few weeks. While I wish I was actually the one playing, I still am enjoying tuning into these games, and the action does still get the blood pumping a bit.

Though, it seems my game watching opportunities could be short-lived, considering the U.S. plays the number one FIFA ranked team, Argentina tonight at 8 p.m. People are not giving the U.S. much of a chance, especially because they will be missing several key players due to some controversial yellow and red cards. I would have to agree that the U.S. is really going to have to step things up if they want a chance.

Regardless, I’m thankful for the opportunity to watch some quality games from a quality sport this summer.