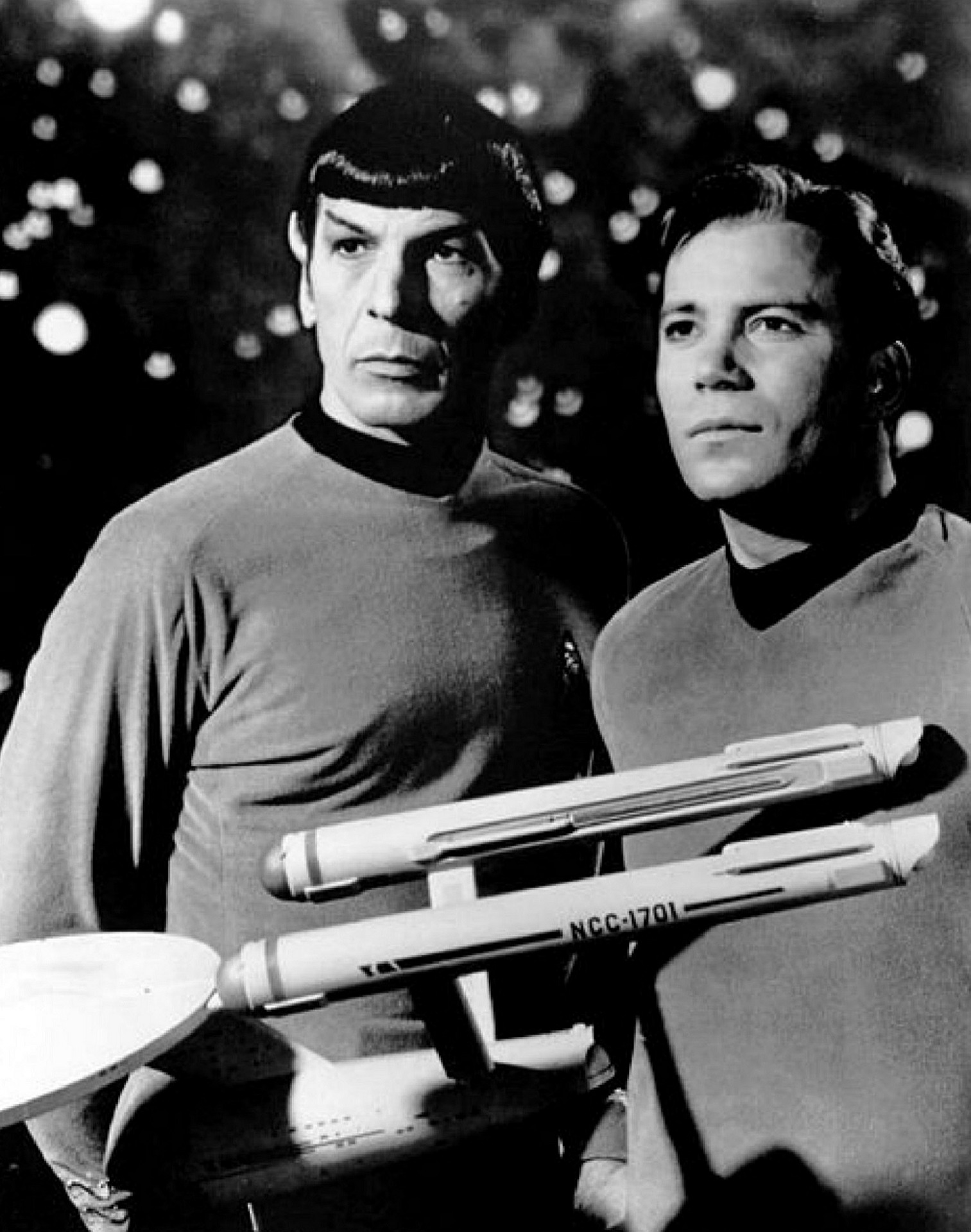 “Going where no man has gone before.”

This may be a Star Trek cliché tagline, but it rings true in my case.

People often ask me, when will you be done with treatment? The answer is that I honestly don’t know, and at this point, neither do my doctors. The reason is that I am the only one getting this treatment; it is not standard practice. It’s like I’m literally exploring a new planet with Captain Kirk and crew. I vote we set our phasors to “eradicate cancer” mode.

In the world of oncology, it typically takes 17 years for a treatment to go from discovery to approval. 17 years! Politics and red tape generally delay approval, and in fairness there are some good reasons, too. But with cancer like mine, 17 years is time I would not have—not even close. 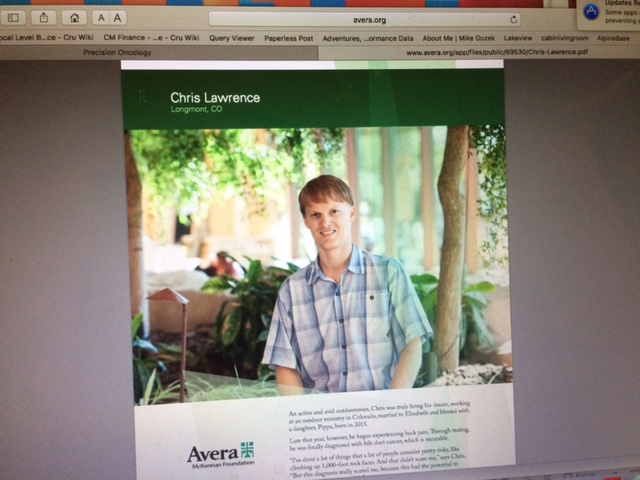 Fortunately, my treatment has been very effective. In fact, you can read about me in Avera’s cancer magazine. The same story is also on the website and in the magazine Human Touch.

There is a lot to celebrate, but getting to this point has been one long, hard climb.

The next step is also outside the box. Tomorrow, I will be getting Y90, an outpatient procedure where they inject radiation into one side of the liver, the site of the original tumor. It already looks “black and dead,” per my doctor, but this will be an insurance policy to eradicate anything that is left. This procedure has been around for decades, but it is new for my type of cancer—because they don’t usually get to the point where it would be helpful. Praise Jesus.

So, let’s hit warp drive and move things ahead.

How am I feeling going into this? Honestly a bit numb. It’s a pretty chill outpatient procedure, somewhat painful, though I will probably feel lousy this week (schedule has been cleared). However, I’m growing weary of always being on the edge of the next medical treatment. The day before is always a frantic chase to get a bazillion things done before I go back underground. The stress and anticipation of what’s coming gets really old.

Today is Sunday, so my to-do list didn’t include any work, just personal stuff. And, since it was sunny and in the low 60s, it was the perfect day for Elizabeth and Pippa and I to get outside. We went for a long walk along the Sioux River, and then I also rode my Diamondback Cruiser in the afternoon. Just being in the fresh air and actually getting my heart rate up felt so great. The day did not disappoint.

Speaking of disappointment, maybe you were secretly hoping I would nerd out a bit more about Star Trek. The truth is, I confess to be somewhat of a Trekkie. I don’t attend conventions or anything, but I love the Hollywood movies from the late 70s and 80s with William Shatner and Leonard Nemoy. The best one? Easy…Wrath of Khan, when Captain Kirk faces one of the most fearsome military enemies in existence. “And for that…I will blow you out of the stars,” says Khan.

On an adventure note, Captain Kirk fancies himself somewhat of a rock climber. In Star Trek V, the movie opens as he is free soloing a big route on El Capitan—like Alex Honnold does today for real.

Of course, Shatner didn’t actually climb the route. I’m not sure if he ever has even tried the sport. But he did give an interview around that time (posing as an expert) that is rather ridiculous and humorous all at the same time about rock climbing. The best part is that someone later made his comments into a song (see below). Oh, and he is referring to free soloing, not free climbing, which actually uses ropes.

On a more serious note, if you think of me tomorrow or this week, pray that this procedure would be effective. I am very thankful to be at this step and the hope of a better season is very much alive.

May you live long and prosper. 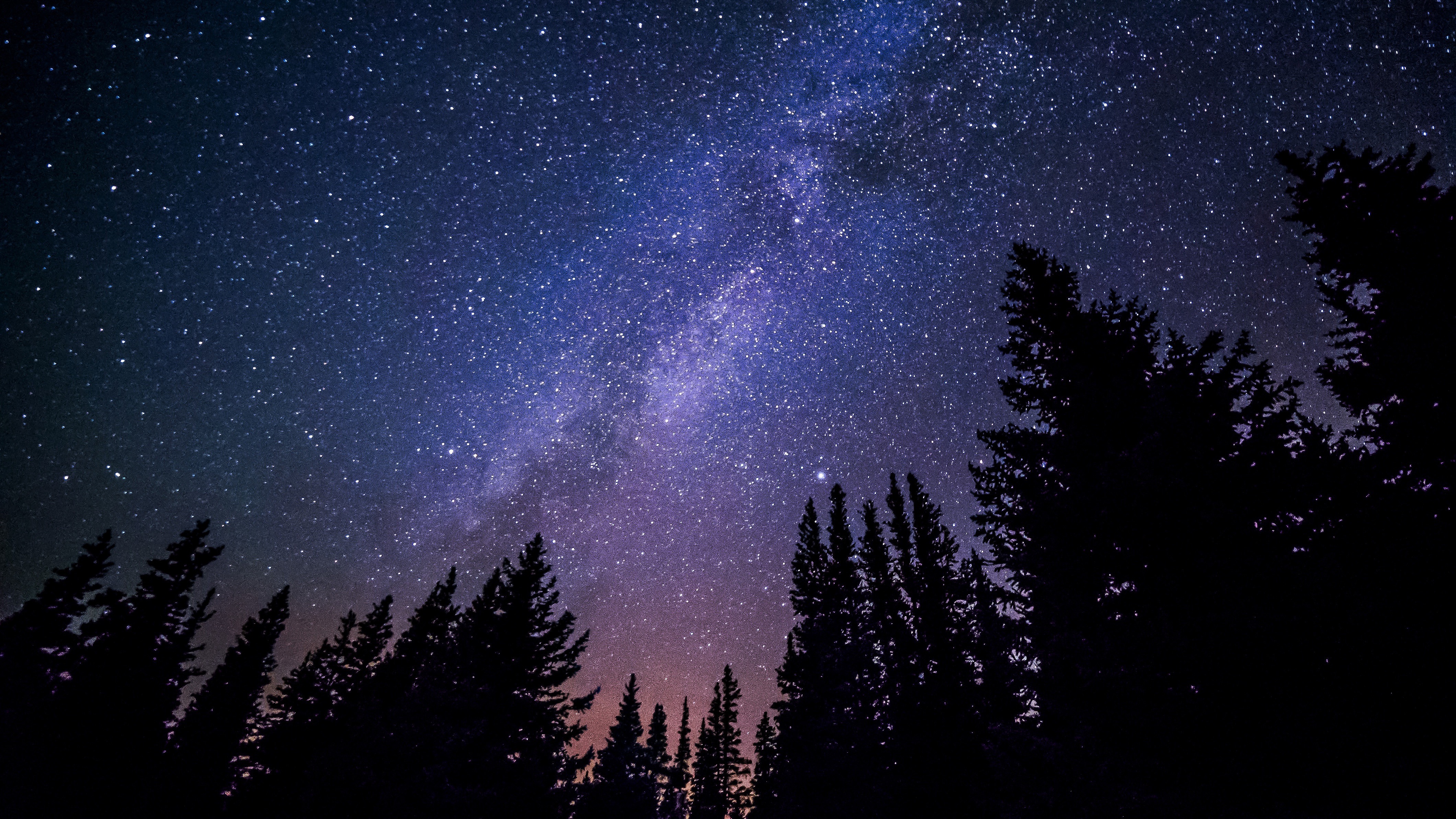